According to the report of news agency ANI, BJP President JP Nadda said that have you ever seen any criminal saying that I am a criminal. They (Sonia and Rahul Gandhi) will definitely deny it. 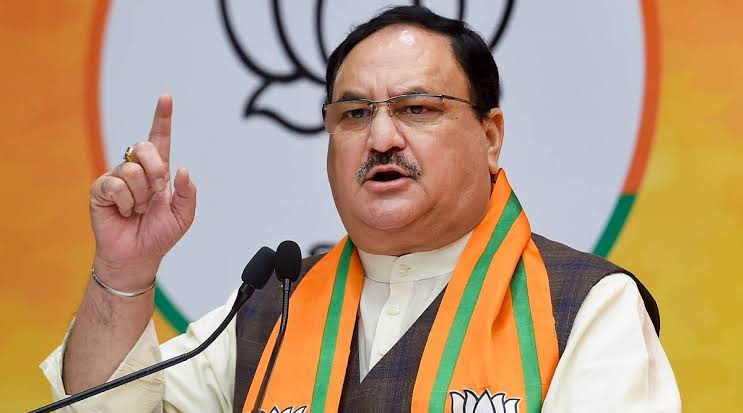 Politics is hot on ED's notice to Sonia and Rahul Gandhi in National Herald case. The BJP on Wednesday targeted the Congress, saying that a criminal never calls himself a criminal.

There is documentary evidence in this case. If charge sheet is filed then accused approach the court to quash it but they have sought bail. It means they (Sonia and Rahul Gandhi) are guilty.

The Enforcement Directorate (ED) has summoned Congress President Sonia Gandhi and party leader Rahul Gandhi for questioning on June 8 for questioning in a money laundering case related to the newspaper National Herald.

The case is related to the investigation of alleged financial irregularities in the Congress-backed 'Young India'. The newspaper National Herald is owned by Young Indian Pvt Ltd. It is published by Associated Journals Limited, AJL.

According to ED officials, the agency wants to record the statements of Sonia Gandhi and Rahul Gandhi under the Prevention of Money Laundering Act (PMLA). Congress has targeted the central government over the action of ED (Enforcement Directorate, ED). Congress has alleged that this cowardly conspiracy has been hatched by the central government to mislead the country.