The reports that he fell from the fourth floor of his house in New Delhi, 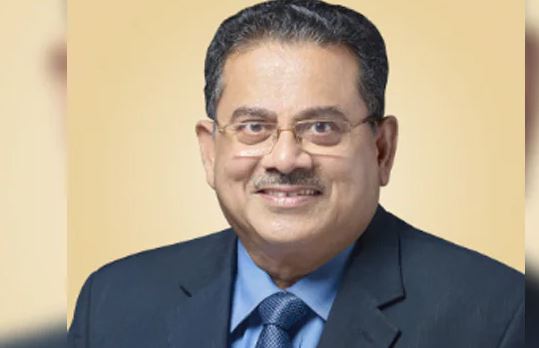 The reports that he fell from the fourth floor of his house in New Delhi, sounds mysterious.

George Muthoot took charge as chairman in 1993. He was overseeing the company expansion into into more than 4,500 branches across the country, and said to be doubling its market capital eight folds.

“Under his stewardship, Muthoot Finance saw new heights of growth and became the market leader in (the) Gold Loan Industry,” the company said in a statement, a day ago.

The company had scaled new heights across India and a powerful name in Kerala, where it has it’s headquarter.

The forensic department of the All India Institute of Medical Sciences (AIIMS) has constituted a board to probe the cause of death, according to sources.