According to a report, both were going to work together again in some project, but Munawwar Farooqui has refused to work with Anjali. 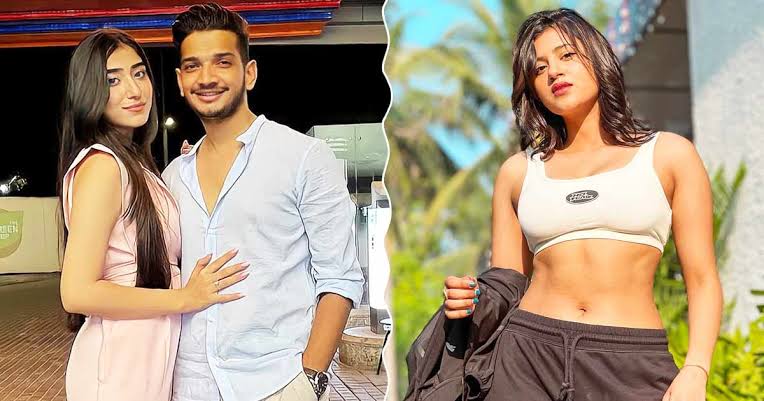 Stand-up comedian Munawwar Farooqui won the title of TV reality show Lock Up, after which he has become quite popular. Social media sensation Anjali Arora was also seen in this show. Both of them were seen very close to each other in the show, due to which there were also reports that both are in a relationship, but both of them later made it clear that they are just good friends. According to a report, both were going to work together again in some project, but Munawwar Farooqui has refused to work with Anjali.

The pair of Munavvar and Anjali was well-liked in the lockup. At the same time, according to a report, both were going to work together again in a project, but quoting the information, it was told in this report that Munavvar has refused to work with Anjali. According to the information, there is a person, who is very special to Munawar and on his behest, Munawwar has done this. Munawwar did not want to hurt the heart of his close friend.

Anjali Arora is very active on social media. A few days back, an MMS that went viral claimed that the girl seen in it is Anjali Arora. After this Anjali had categorically denied this and said that she is very upset with all these things. Apart from this, a new song of Anjali Arora has also been released recently.