There is a chance of moderate rain in the city and it has a possibility of heavy to heavy rainfall at isolated places in the next 24 hours, said the weather office. 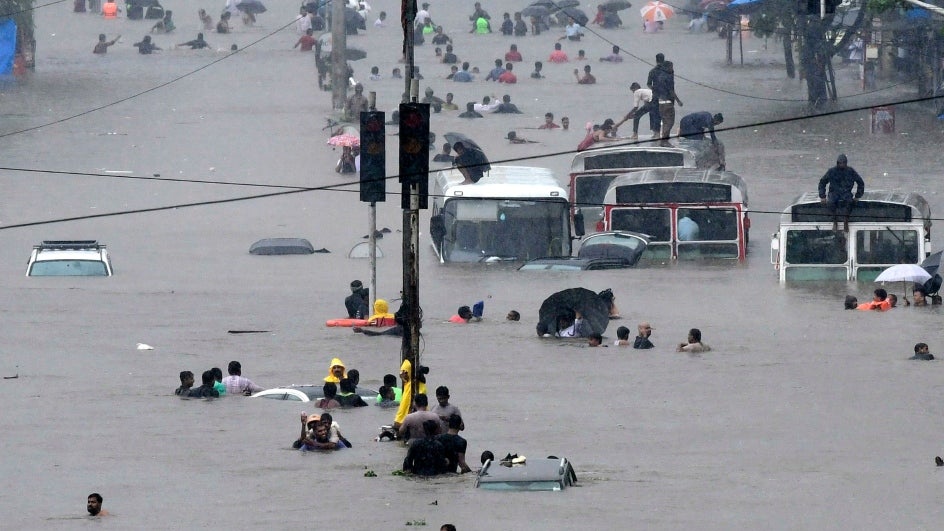 Fairly widespread to widespread rainfall over Odisha and Chhattisgarh with isolated heavy to very heavy falls and Isolated extremely heavy falls are likely over these areas on 13th with reduction thereafter. pic.twitter.com/fiRVn2MIjP