No bail as of now for Gehana Vasisth, who was arrested in connection with Raj Kundra’s adult film making case. 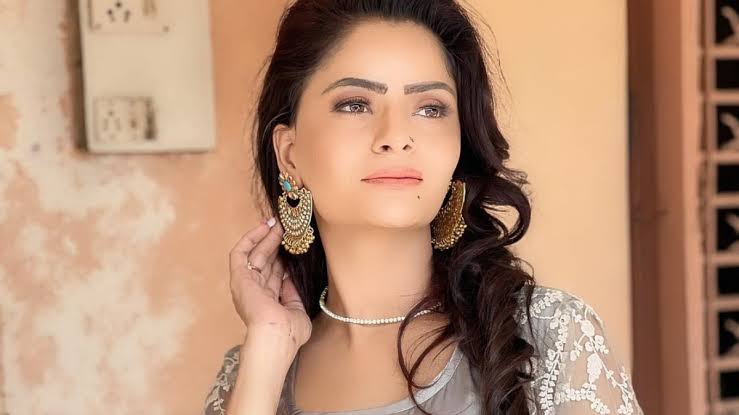 A few months ago, Mumbai police arrested Gehana Vasisth for her alleged involvement in shooting and uploading adult content on mobile applications. However, she was later granted bail. A few weeks ago, Shilpa Shetty's husband, Raj Kundra, was arrested for making pornographic films. Vasisth's name started coming up in connection with Kundra's case, and she was summoned by Mumbai Crime Branch's property cell.

Recently, Gehana Vasisth had applied for anticipatory bail. She was arrested after an FIR was registered against her recently at the Malvani police station. However, a session court in Mumbai rejected her bail application. In her claims, Gehana mentioned that Mumbai Police allegedly targetted her as she exposed them for demanding bribe and supporting Raj Kundra.

Sunil Kumar, Gehana's advocate, told the high court, "Gehana Vasisth had exposed Mumbai Police when she spoke about how policemen who came to arrest her had demanded her to pay a bribe of Rs 15 lakh. And second is that she had supported Raj Kundra which is why this case is filed. They are targeting Vasisth for being a public celebrity."