The Prime Minister, Narendra Modi interacted with Maharashtra Chief Minister, Uddhav Thackeray regarding the situation arising due to flooding and heavy rain in parts of the state. 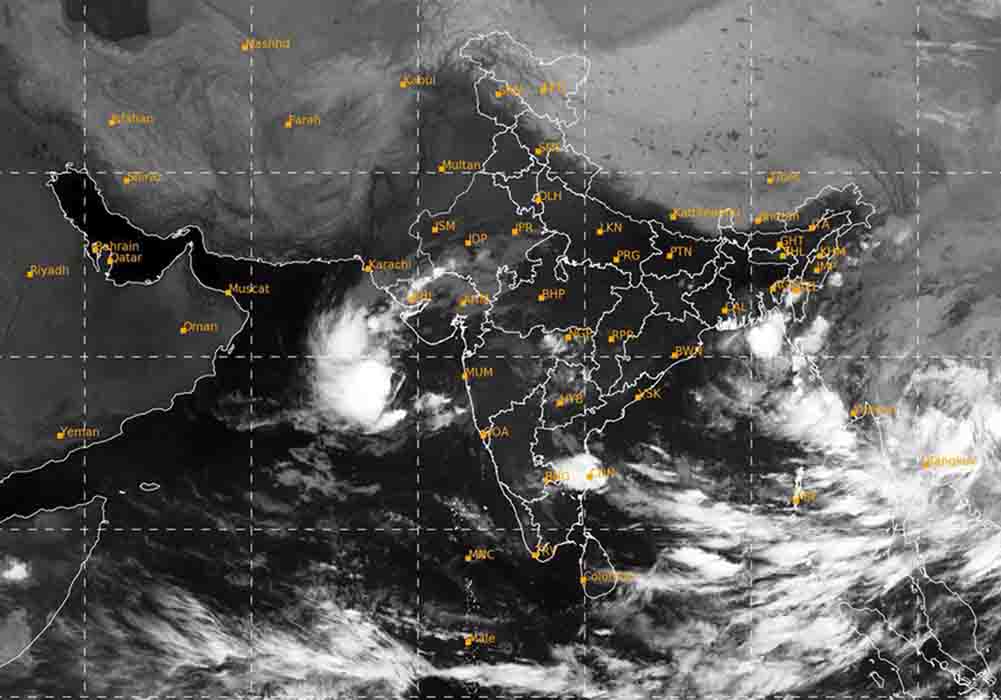 The Prime Minister, Narendra Modi interacted with Maharashtra Chief Minister, Uddhav Thackeray regarding the situation arising due to flooding and heavy rain in parts of the state.

"Spoke to Maharashtra CM Uddhav Thackeray Ji regarding the situation arising due to flooding and heavy rain in parts of the state. My thoughts and prayers are with those sisters and brothers affected. Reiterated Centre’s support in the ongoing rescue and relief work", the Prime Minister said.

Heavy downpour has thrown normal life out of gear in many parts of Mumbai in the past three days. Many areas have witnessed a flood-like situation due to huge waterlogging. The India Meteorological Department (IMD) has also issued alerts for Mumbai, Thane, Pune, and the rest of Maharashtra, according to which, these areas might receive heavy-to-extremely heavy rainfall in coming days.

According to reports, Mumbai recorded its highest 24-hour October rainfall in the past ten years. The Cyclone Warning Division of the India Meteorological Department (IMD) had alerted on October 15 that the well-marked low-pressure area over south Madhya Maharashtra and adjoining south Konkan persisted over the same region.

"It is very likely to move west-northwestwards and emerge into the east-central Arabian Sea off Maharashtra coast and concentrate into a Depression over east-central & adjoining northeast the Arabian Sea off Maharashtra – south Gujarat coasts during next 48 hours. It is very likely to move gradually west-northwestwards and intensify further," it had said.