Mumbai Police received a threatening message, the terrorists said - will refresh the memories of 26/11

According to the information received, the traffic control room of Mumbai has been threatened with 26/11-like attack in Mumbai by sending a WhatsApp message from a Pakistani number. This message, which came on the WhatsApp number of the traffic police, is written in pure Hindi. 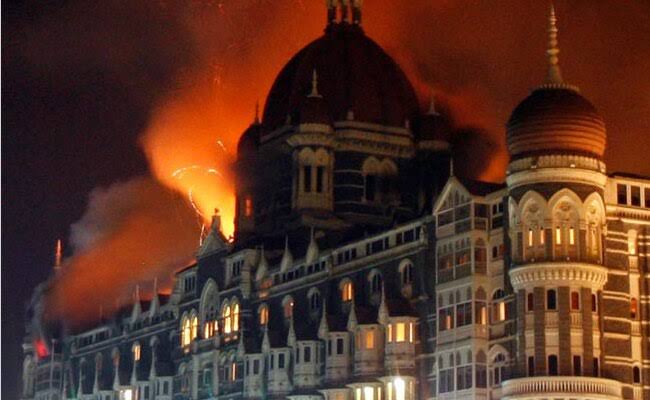 The Mumbai Police Traffic Control Room has received an alleged warning message of another terrorist attack in the country's financial capital. Officials gave this information on Saturday.

According to the news agency PTI, the threat was in a WhatsApp message, it is being said that this threat has been received from the neighboring country. It was not clear, however, the sender's details in the message or when the attacks would take place. The message also claimed that the next attack will bring back memories of the 26/11 terror attacks in the city by 10 heavily armed Pakistani extremists.

According to the information received, the traffic control room of Mumbai has been threatened with 26/11-like attack in Mumbai by sending a WhatsApp message from a Pakistani number. This message, which came on the WhatsApp number of the traffic police, is written in pure Hindi.

Referring to the incidents in Udaipur and Amravati in the past few days, the message has been said to repeat the 26/11 attacks in India. It is written in the message that if you trace this number then it will come out. But the people who blasted in Mumbai are going to arrive soon. Nationalist Congress Party (NCP) Leader of Opposition Ajit Pawar said the state government should take the threat seriously and investigate.

It is worth noting that two days ago, three AK-47 rifles and 10 boxes of live cartridges were found in an unclaimed speed boat on the sea coast of Raigad near Mumbai. However, in the investigation so far, the boat has been ruled out of any terror conspiracy but the threat received today has increased the concern of Mumbai Police. Why many festivals like Ganeshotsav and Navratri festival are going to come in Mumbai in the coming time. The street crowds are a big challenge for the police during these festivals. In such a situation, the threat of a repeat attack like 26/11 has made the Mumbai Police more alert.