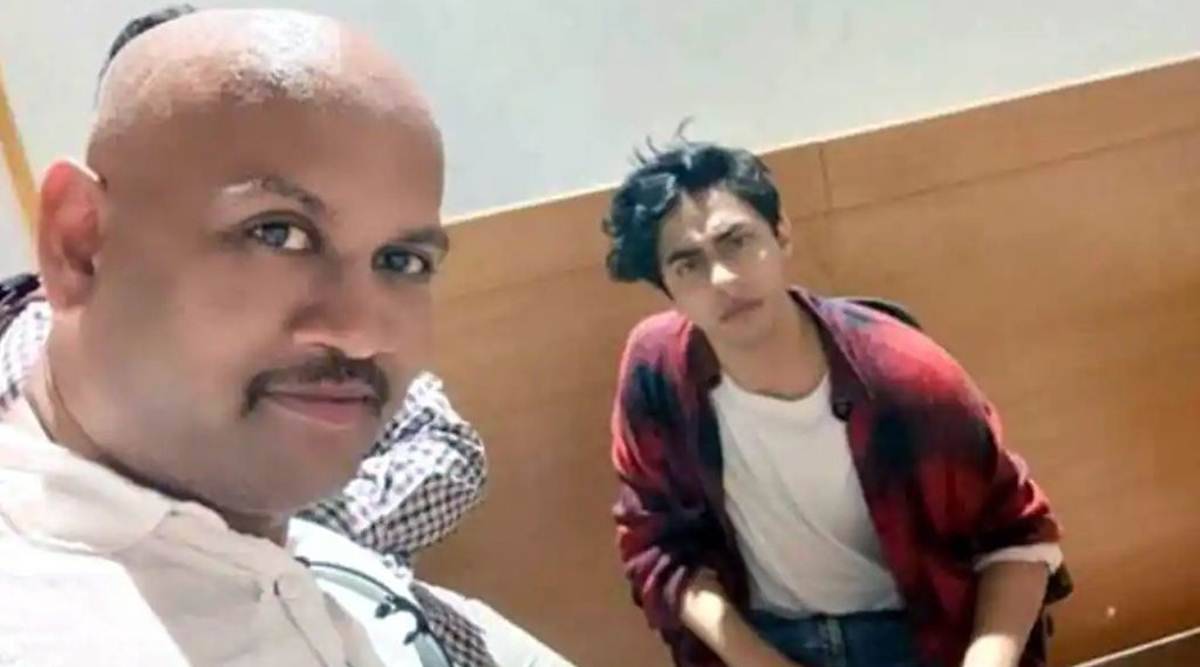 The NCB arrested 16 people, including Aryan Khan called the allegations ‘baseless and prejudiced’. The National Congress Party on Wednesday supposed that the men accompanying the arrested in an NCB raid on a cruise ship including actor Shah Rukh Khan’s son Aryan Khan had a connection with the BJP, with one holding the rank of BJP vice president. The NCB called the allegations ‘baseless and prejudiced.

The second person who was seen holding the hand of Arbaaaz Merchant and taking him into the NCB office is Manish Bhanushali. As per his own social media feed, he holds the post of BJP vice president. There are various pictures of him with senior BJP leaders, PM Narendra Modi and Devendra Fadnavis.