Mumbai City Council removed more than 7,500 illegal banners across the city in one year 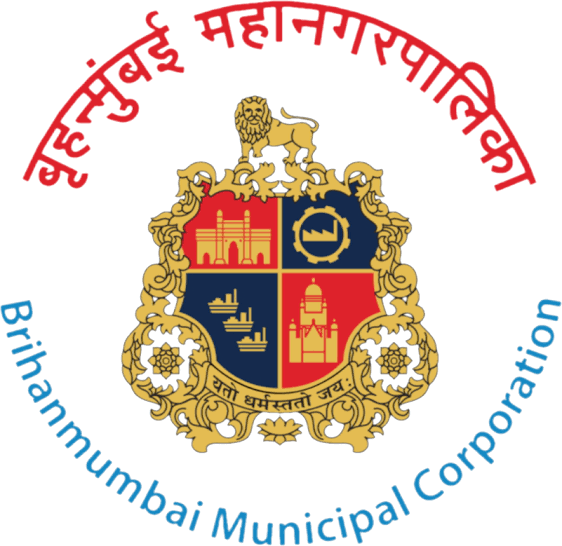 More than 7,500 illegal billboards have been removed in Mumbai by the Brihanmumbai Municipal Company (BMC) in the past year.

According to BMC data, around 600 complaints were filed with the police in one year and 31 First Information Reports (FIRs) related to the illegal hoarding were recorded.

The BMC's Legal Department has filed 115 cases for violating the Mumbai Municipal Corporations Act (MMC) 328, which states that the Citizens Service Department refuses to give permission to hang posters and banners following a 2013 order from the Mumbai High Court.

According to the BMC, 598 police complaints were filed against such violations, but in 31 cases the First Information Report (FIR) was registered for posting illegal banners and posters.