The state government told everything will be shut except for important services. 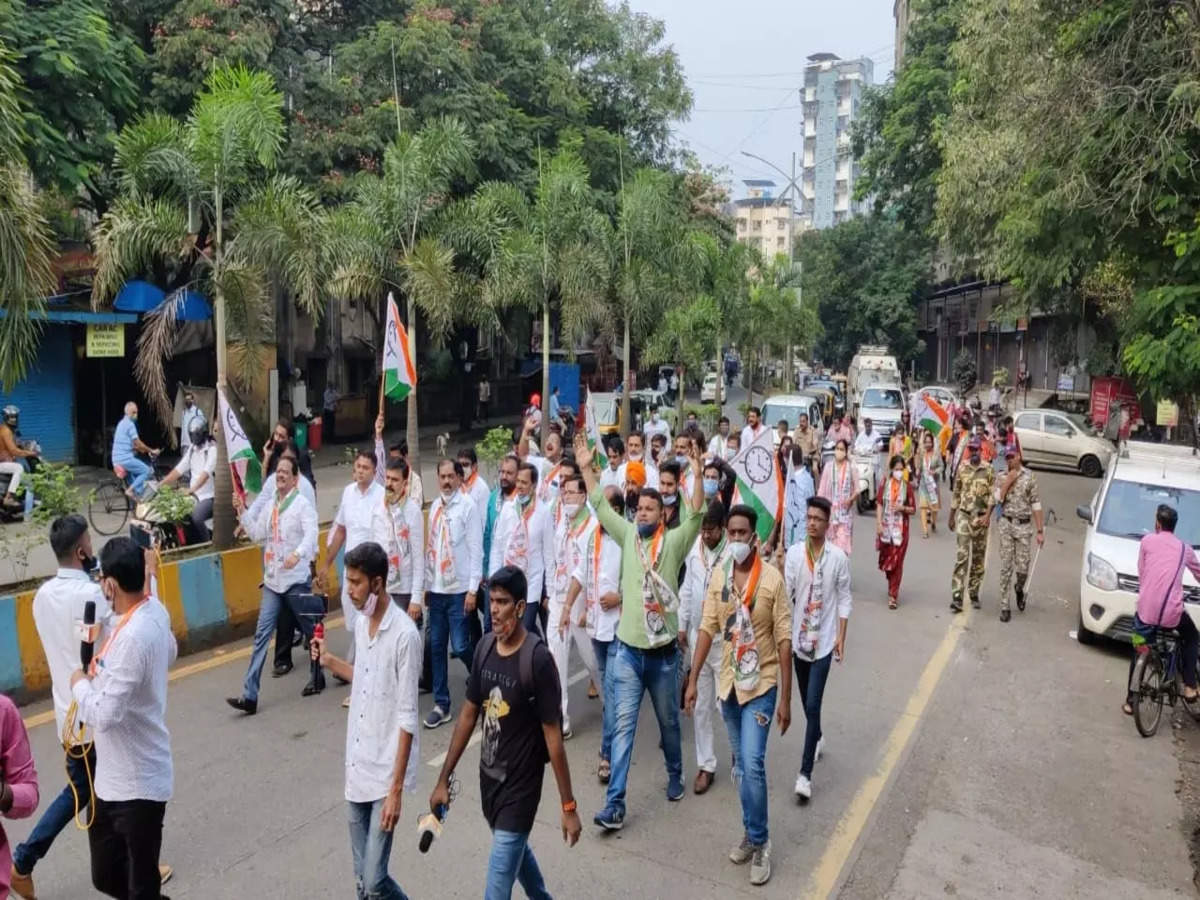 Mumbai commuters were helpless this morning as the Maha Vikas Aghadi or MVA government knows as a bandh in solidarity with farmers in Uttar Pradesh, a week after eight people died in violence in UP’S Lakhimpur Kheri during farmers protest.

Maharashtra Minister Nawab Malik said the shutdown is observed peacefully amid whispered support. He added that some incidents of people throwing stones were reported. The coalition’s bandh call got support from the left, some other parties, and trade unions. The bandh is being observed peacefully.

The Maharashtra Vikas Aghadi government which has the Shiv Sena, Congress, and the Nationalist Congress Party or NCP- declared the bandh at a joint press conference. Today Shiv Sena workers were seen in Thane, patrolling streets and stopping autos. In Mumbai, buses largely remained off roads.

On Sunday, the state government said everything will be closed except for important services. The agricultural produce market committee is also shut. The workers of Shiv Sena were seen patrolling in the streets in Thane and stopping the autos between the shutdown.