Mulayam Singh Yadav was a secular leader who protected and empowered backward classes and Muslim minorities. He refused to surrender to communal forces. We should learn lesson from his life & firmly stand up to communal forces, says Mehbooba Mufti

Samajwadi Party founder Mulayam Singh Yadav will be cremated in #Saifai, his native village in Etawah district, on Tuesday around 3 pm, as per the Party spokesperson. 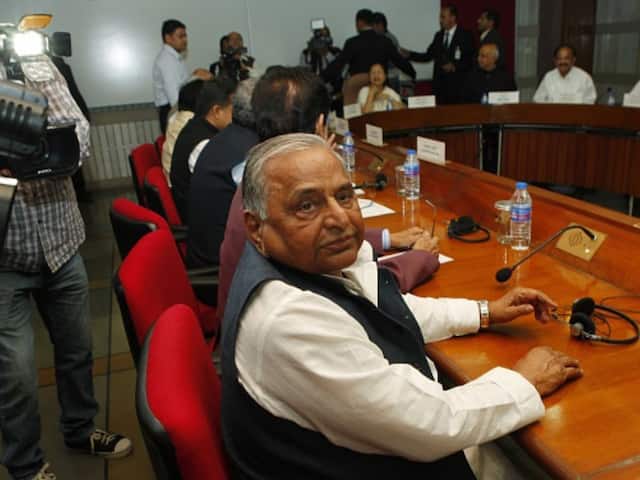 Samajwadi Party patriarch Mulayam Singh Yadav passed away on Monday. He breathed his last at Medanta Hospital in Gurugram at 8:16 am. The 82-year-old Mulayam was admitted to Medanta Hospital since September 26 due to urinary infection, and was shifted in ICU since his condition got critical. Akhilesh Yadav, Mulayam's son informed about his father's demise through the Twitter handle of Samajwadi Party. Mulayam's body will be taken to Saifai where he will be cremated with state honors on Tuesday at 3 pm.

Yadav was shifted to the ICU on October 2 after the oxygen level dropped. He had an increased problem of blood pressure along with infection in urine and was later shifted to ventilator.

Congress Veteran Sonia Gandhi wrote, ""As the Defense Minister of the country & CM of UP, the contribution of Mulayam Singh will always be unforgettable."