Dhoni is currently in England to celebrate his wedding anniversary (July 4) and his birthday with wife Sakshi. Celebrated his birthday in England with his wife Sakshi and close friends. A video of which has been shared by Sakshi Dhoni on her Instagram account. In the video, Dhoni can be seen cutting the cake. 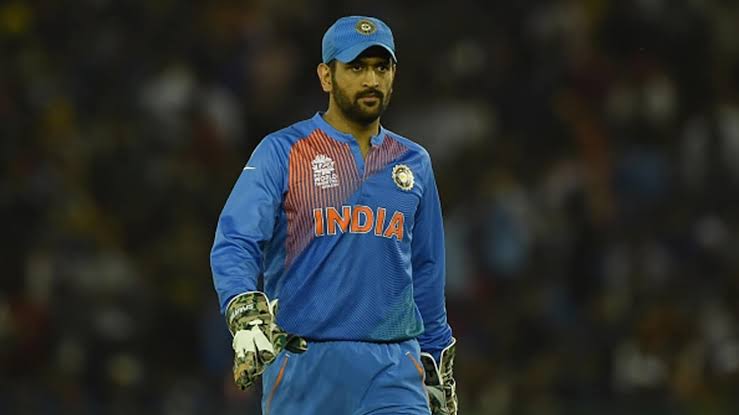 Today is the birthday of former Indian cricket team captain Mahendra Singh Dhoni. He himself shared a picture of himself cutting a cake with wife Sakshi on social media. Since then, fans are liking and sharing that post a lot. There is an influx of people congratulating him on social media. Fans are loving his birthday post.

Born on 7 July 1981, former India captain Mahendra Singh Dhoni turned 41 on Thursday. MS Dhoni has seen everything in his career which a player can only imagine. But the road to making a place in Team India was not easy for Dhoni. Dhoni, who played the debut match against Bangladesh on 23 December 2004, could not even open the account in this match but after the very next few matches, MS Dhoni showed the world that he had something special by scoring the first century of his international career against Pakistan. He played an innings of 148 runs in 123 balls. Dhoni started his Test cricket career against Sri Lanka on 2 December 2005 whereas MS Dhoni played his first T20 International on 1 December 2006 against South Africa in Johannesburg. In this match too, Dhoni returned to the pavilion without opening an account. Mahendra Singh Dhoni, who liked to play football in his childhood, did not look back after that and made his own identity in the world of cricket.

Jharkhand State BJP also congratulated Mahendra Singh Dhoni, who belongs to Jharkhand. It is written that the pride of Jharkhand, one of the most successful captains of the Indian cricket team and the captain who made India a world champion, the inspiration of youth, Padma Bhushan Shri MS Dhoni, Hearty congratulations and best wishes on his birthday.