MP News: Dollars and pounds recovered from bishop in Madhya Pradesh, Shivraj Singh made a big statement on this matter. 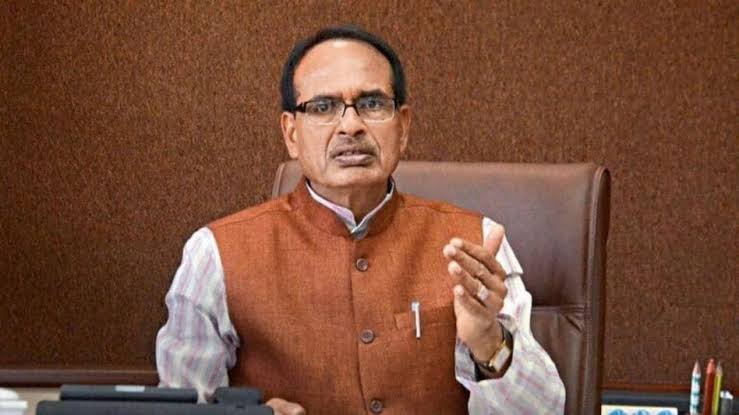 A day after the Madhya Pradesh Economic Offenses Wing (EOW) raided the residence and office of a bishop in Jabalpur, chief minister Shivraj Singh Chouhan said that conversions or illegal activities would not be tolerated and EOW disapproves. and will investigate the activities.

Shivraj Chouhan said that based on the complaint of irregularities, the EOW raided the residence of the Chairman and Bishop of the Board of Education Church of North India in Jabalpur on September 8. In the raids, 17 property documents, 48 ​​bank accounts, cash amounting to Rs 1.65 crore, US$ 18,342 and £ 118 were recovered in the raids, fraud in lease of trust entities, non-payment of tax and 17 property documents, they said. Also 8 vehicles have been recovered.

“In this raid, a large number of malpractices and frauds have come to the fore. The state administration will get it checked that the money was not being used for illegal purposes. It will also be seen that conversion and other illegal works are not being done through the trust. The EOW will investigate this, the district administration will play its role.

He said that the conditions for giving land on lease to the institutions of the trust are fixed by the government. Land is given on lease for educational purpose, medical work, hospital and shrine. He said that complaints are coming from all over the state that instead of the purpose for which the land was allotted, it is being commercialized at many places. This will also be checked.