Taking a big action, the police have caught a consignment of hemp being supplied by Amazon company, which sells goods online 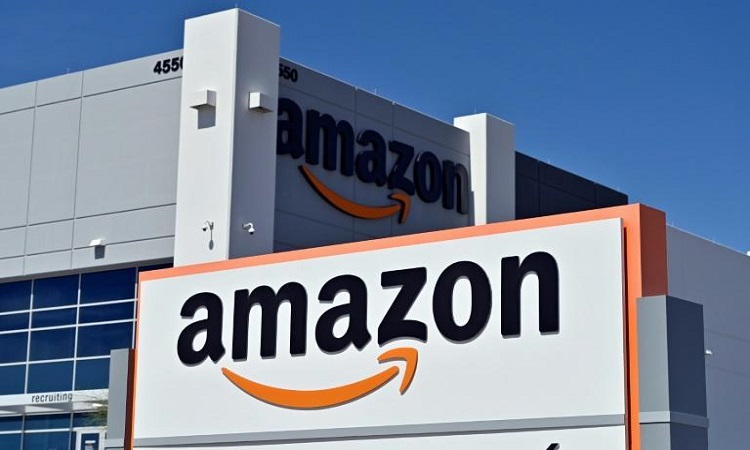 After the police busted the supply of ganja through e-commerce company Amazon in Bhind, Madhya Pradesh, now the state Home Minister Narottam Mishra has said that "an investigation will be done regarding online supply across the state."

Narottam Mishra while talking to reporters said that

"There is no guideline in Madhya Pradesh regarding online business yet. In this way even arms can be supplied."Taking a big action, the police have caught a consignment of hemp being supplied by Amazon company, which sells goods online.

The police was doing its recce for the last several days. After which the smuggler was arrested while delivering on Saturday, November 13. Along with this, the dhaba operator who bought ganja has also been arrested by the police.

Hemp supplier Suraj, along with his maternal uncle's son, created a fake company of the same name in Pune in the name of Babu Tax Company based in Ahmedabad, and registered himself as a seller on Amazon.com, an e-commerce company that sells goods online. Describing the supplier of curry leaves, he started selling curry leaves.

According to the police, transactions worth more than Rs 1 crore 10 lakh have been done by Babu Tax Company, registered by this fake smuggling gang, in which about one ton of ganja has been consumed.