The matter was listed for hearing on December 20 and a single bench of Justice G S Ahluwalia heard both the parties before reserving it for the final verdict. 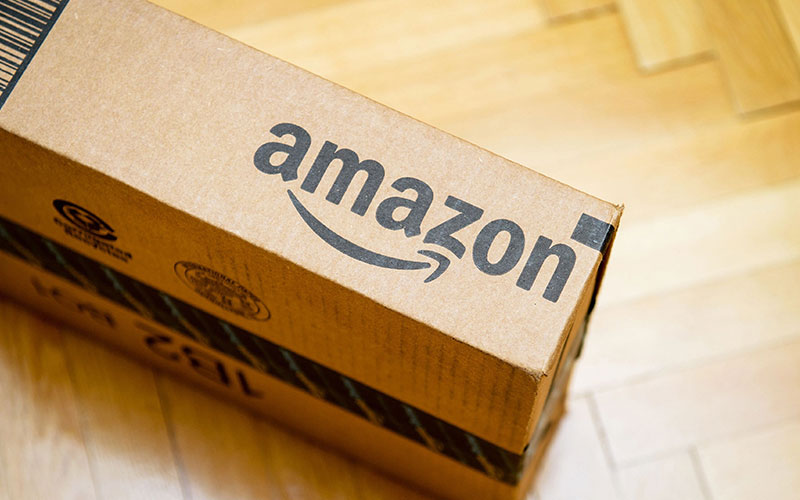 The Confederation of All India Traders (CAIT) has filed a writ petition in which the industry body has alleged that the e-commerce portal Amazon sells cannabis, also known as Ganja, which is a banned substance in India.

The Gwalior bench of Madhya Pradesh High Court, after hearing the matter at length, has reserved its order. The matter was listed for hearing on December 20 and a single bench of Justice G S Ahluwalia heard both the parties before reserving it for the final verdict.

“The CAIT was represented by senior lawyer Ms Shilpi Jain who argued the matter making a plea of a Court-monitored investigation & since the matter is of inter-state nature, a separate investigation should be conducted by Narcotics Control Bureau. Justice Ahluwalia heard the matter at length and the lawyer appearing for MP State objected to locus standi of the petitioner CAIT which was overruled by the bench,” a press release issued by CAIT said.

It added, “The CAIT had filed a writ on 7th December, 21 which came for hearing today. In this matter, the MP Police has so far seized about 70 kg of Ganja including 48 kg of Ganja seized by Visakhapatnam police, sold through the Amazon e portal. Several persons have been arrested so far both from Madhya Pradesh & Vishakhapatnam. The Ganja racket was busted by MP Police on 11th November and MP Govt has constituted an SIT headed by DIG Manoj Kumar Singh, who unearthed the racket when he was SP, Bhind of MP.”

Besides Jain, other lawyers of CAIT, who appeared before the Court, were former Additional Advocate General of MP Rajiv Sharma & Advocates Kranti Milind, Abir Roy, Shradha Dubey, Shikha Makhija & others