MP Board 10th, 12th exam results will be announced shortly in a while

MPBSE had shared that the results of class 10 and class 12 board examinations will be announced on Friday, April 29, 2022 at 1 pm. 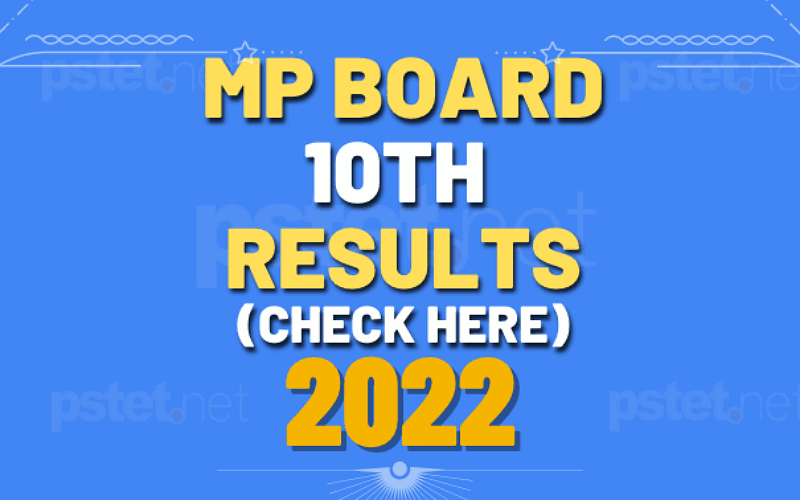 Madhya Pradesh Chief Minister, Shivraj Singh Chauhan has congratulated the students for their results. 18 lakh candidates are waiting for the results. For the second time, the results of 10th, 12th will be declared simultaneously. The results are being declared for the first time in April.

MPBSE has updated the official result portal, mpresults.nic.in, to view the results. The Madhya Pradesh Board has released the list of the website on which the results of class 10 and class 12 board examinations will be made available for the students to witness their results. MPBSE is going to announce the MP Board 10th, 12th Result 2022 today.

MPBSE had shared that the results of class 10 and class 12 board examinations will be announced on Friday, April 29, 2022 at 1 pm. Along with this, MPBSE has also released various options to help the students to check MP Board 10th Result 2022 and MP Board 12th Result 2022 including www.mpresults.nic.in, https://mpbse.mponline.gov. in, www.mpbse.nic.in.