MP: 16 kg gold and lakhs of rupees cash looted from A bank at gunpoint, employees thrashed 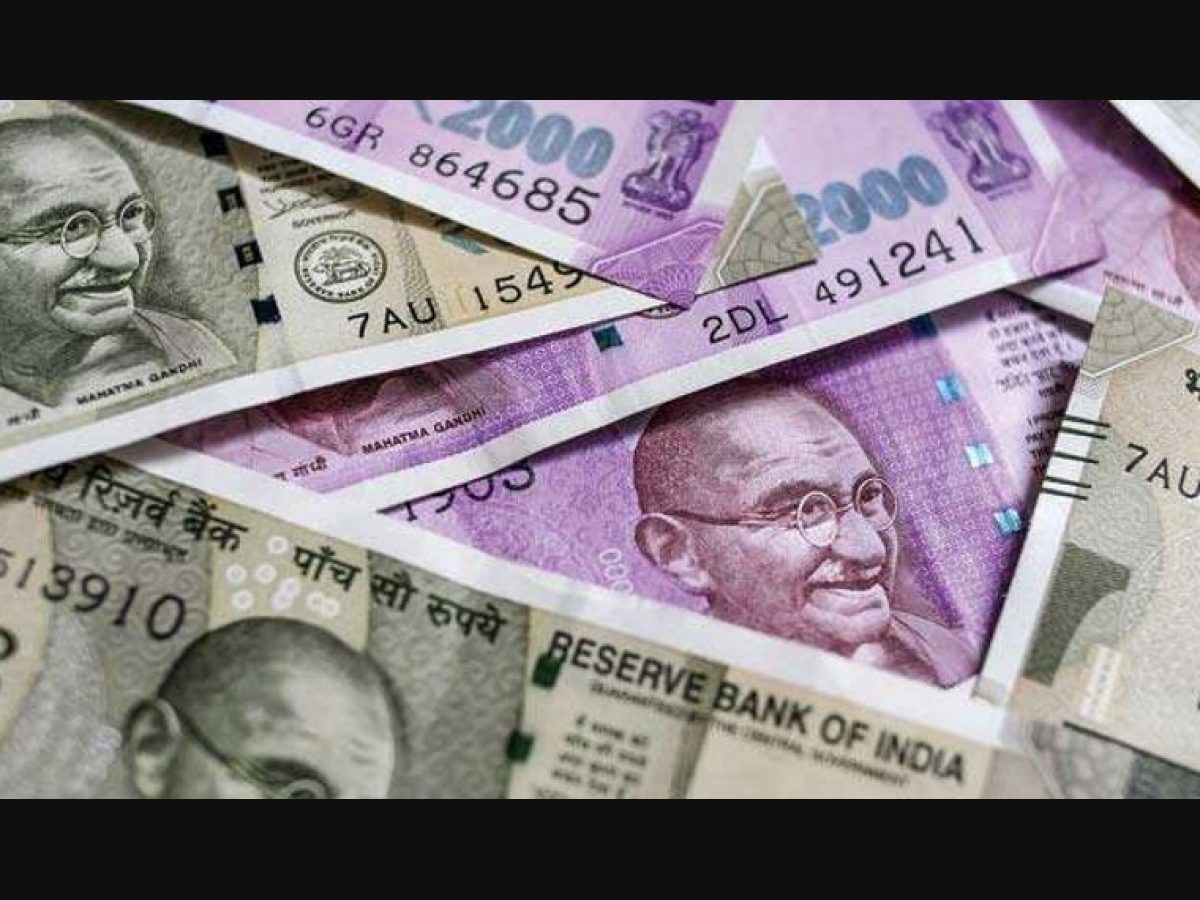 Katni: In broad daylight, 6 miscreants looted 16 kg gold kept in the bank and cash worth more than 3.5 lakhs at gunpoint from the Manappuram Gold Loan Office located in Bargawan under Ranganath police station area of ​​Katni. Before this, the robbers thrashed the bank personnel fiercely, all the miscreants were wearing masks and helmets on their faces. After getting the information about the robbery, the investigation is started after reaching the in-charge of 3 police stations including ASP, SDOP on the spot.

Along with this, sniffer dogs have also been deployed so that any clue of the miscreants can be found. Apart from this, the police is also engaged in scanning the CCTV footage. Giving information about the incident, Rohit Koshti, sales manager at Manappuram Gold Loan, said that at around 10:30 in the morning, masked miscreants assaulted everyone at gunpoint as soon as they entered the bank premises, causing injuries to all.

After this, the robbers ran away with 16 kg gold and cash kept in the bank and during the escape also took the branch manager's car. Rohit Koshti, sales manager of Manappuram Gold Loan, told that in the morning some people were inspecting while smoking cigarettes. After that he got the gate opened, then he pushed and entered inside. After which this huge loot was carried out by force and beating. All the miscreants were armed and they also stole the boss's car.