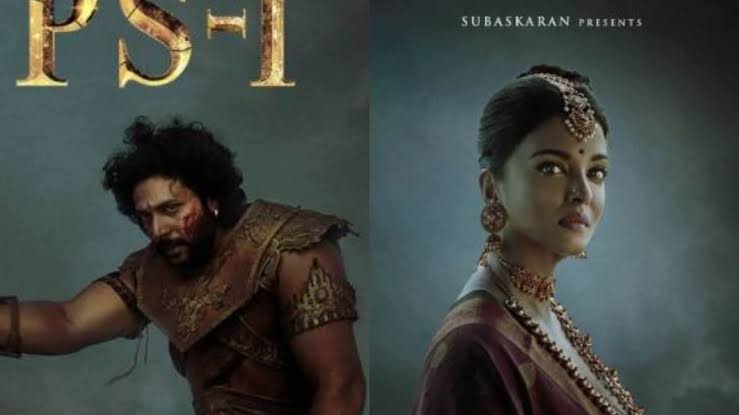 Filmmaker Mani Ratnam is one of the well-known filmmakers of the Indian film industry, with whom every star of cinema wants to work. Good news has come out for the fans of Mani Ratnam that his upcoming period-drama film 'Ponniyin Selvan: Part 1 is all set for release, the motion poster of which has been released today. People are loving the poster . This film was in a lot of discussions right from the making announcement.

The makers have shared the motion poster of the film through social media, whose caption reads – Look and take care of yourself. Get ready for an adventure-filled week! The people of the Chola Empire are coming!

The film is based on novelist Ramaswamy Krishnamurthy's novel 'Ponniyin Selvan', in which the story of the film is going to take the audience in history in the 10th century, which is based on the power struggle of the Chola Empire. The film tells the story of Ponniyin Selvan, son of river Kaveri, before he became Rajaraja Chola, the greatest ruler in Indian history. Stars like Vikram, Karthi, Jairam Ravi, Aishwarya Rai Bachchan, Trisha Krishnan, Sobhita Dhulipala, Prakash Raj are going to be seen in the film. The film is directed by director Mani Ratnam. The film is jointly produced by Mani Ratnam and Subashkaran.