As the farmers' protest entered 68th Day on January 31, 2021, the Samyukta Kisan Morcha (SKM) has expressed its concern that more than a hundred persons are still reported to be missing after the Republic Day Parade. 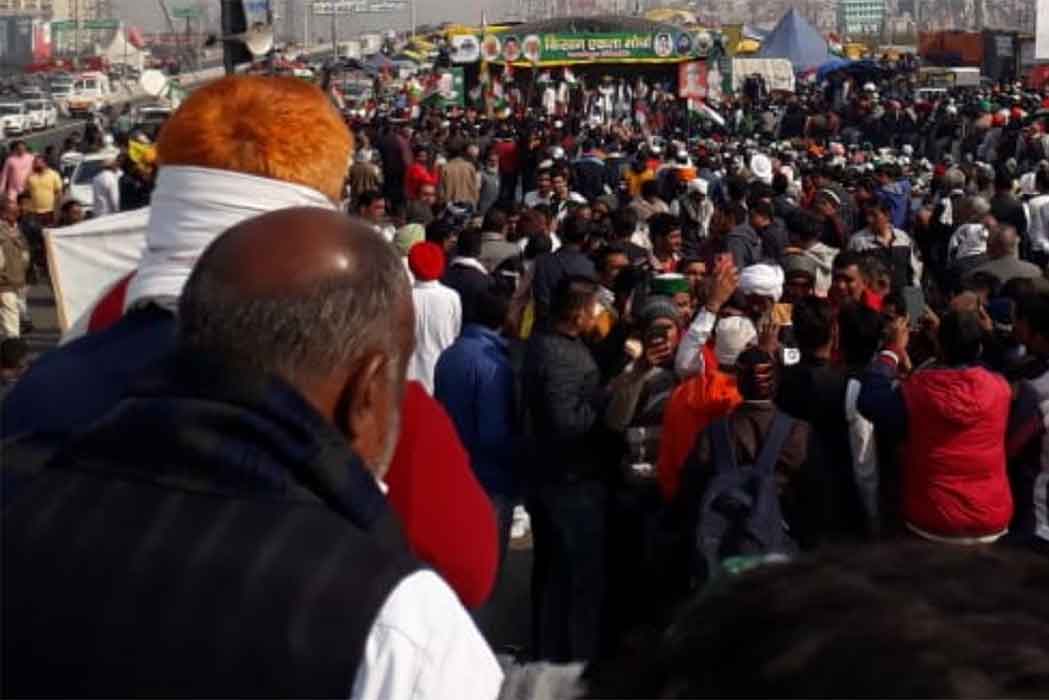 As the farmers' protest entered 68th Day on January 31, 2021, the Samyukta Kisan Morcha (SKM) has expressed its concern that more than a hundred persons are still reported to be missing after the Republic Day Parade.

SKM, a United Front of over 40 Indian farmers, says that it is now seeking to compile information on such missing persons and after that, it will initiate a formal action with the authorities.

In a press release to the media, Dr. Darshan Pal, Member, SKM said that it has constituted a committee to look into the issues.

The SKM has also said that any information on missing persons can be shared with 8198022033 with the full name of the missing person, full address, phone number of the person, and any other contact number at home and missing from when.

"Samyukt Kisan Morcha condemned the arrests of journalists like Mandeep Punia and others on false and fabricated charges, out of the government's great fear of being exposed for its real conspiracy and out of fear of the rising strength of the farmers' movement," Pal said in its release.

It protested and condemned the attack of the government on the farmers' movement in cutting off internet services of different protest sites.

"The government does not want the real facts to reach protesting farmers, nor their peaceful conduct to reach the world. It wants to spread its false spin around farmers. It is also fearful of the coordinated work of the farmers' unions across different protest sites and is trying to cut off communication means between them. This is undemocratic and illegal," Pal said.

Pal said that SKM has also questioned the cordoning off of the protest sites which has prohibited ordinary people and media personnel from reaching Singhu Border.

This has also disrupted basic supplies like food and water.

“We regret to share the sad news of the death of one more protestor from Maharashtra who took part in the Shahjahanpur struggle today. Shayra Pawara was just 21 years old and her sacrifice will be remembered and will not go wasted,” Pal said.