More than 1200 cases were found in Delhi in the last 24 hours : PM to conduct a meeting with all the Chief Ministers Tomorrow

The cases of Covid 19 is rapidly increasing in the country. More than 2000 Covid cases found out in New Delhi. 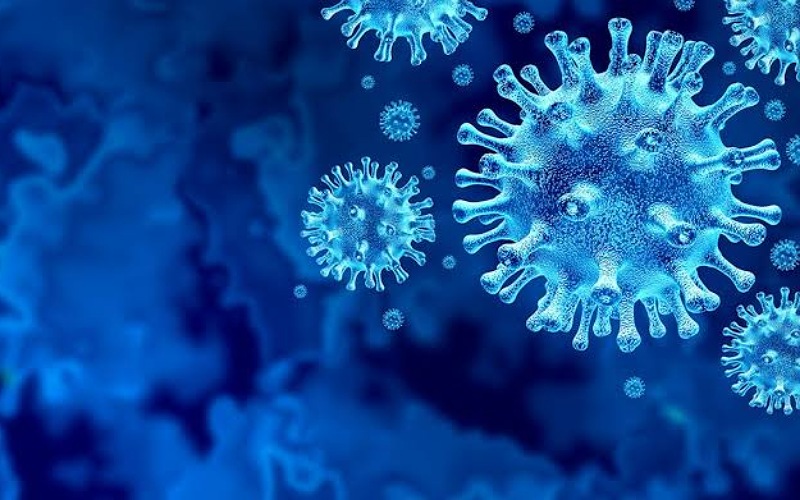 Karnataka Health Minister K Sudhakar said that the fourth wave of corona may be at its peak by the end of June. Referring to the study of IIT Kanpur, he said that its effect will remain till October. The Karnataka government has made wearing of face masks and social distancing mandatory in the state.

Prime Minister Narendra Modi will hold a meeting with all the Chief Ministers through video conferencing on Wednesday at 12 noon regarding the increasing cases of corona in the country. More than two thousand new patients are appearing in the country for the past week. The biggest concern is about the capital Delhi, where more than 1 thousand cases are being received daily.