Revealing the conspiracy to attack actor Salman Khan, the DGP said that jailed gangster Lawrence Bishnoi had entrusted gangster Kapil Pandit to attack Salman Khan. After which Kapil did a recce of Salman Khan's house. He disclosed this during interrogation. 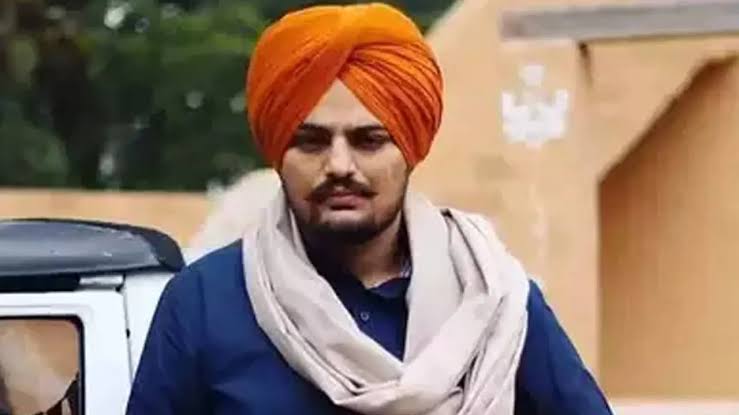 Punjab DGP Gaurav Yadav on Sunday said that the murder of famous Punjabi singer Sidhu Musewala was carried out by six sharpshooters and four of them have been arrested and two have been killed in a police encounter. At the same time, he said that the person hiding in Canada (Goldie Brar) will be put in the dock soon. The DGP said that so far 23 accused have been arrested in the case. Gaurav Yadav, along with Anti-Gangster Task Force chief Pramod Ban and other officials, spoke to the media. During this, Gaurav Yadav said that Deepak Mundi was the shooter in the Bolero module. He was arrested on Saturday from near the Nepal border in West Bengal in a joint operation with Delhi Police and central agencies.

Mundi was arrested along with Kapil Pandit and Rajinder Joker, who provided logistical support including weapons and whereabouts to the accused. Mundi was the sixth and last absconding sharpshooter involved in the murder. Yadav believes that Mundi's arrest is an important milestone in the path of justice to Musewala's parents. They told, they were planning to flee to Dubai on fake passport via Nepal and they were doing all this on the instructions of Canadian gangster Goldie Brar.

Brar has tasked Mundi to help Kapil and Joker, who had twice escaped from the Special Cell of the Delhi Police, escape from India. The three accused used locations in Haryana, Rajasthan, Uttar Pradesh, Bihar and West Bengal to hide for 105 days. A Mansa court in Punjab on Sunday sent the three accused to six-day police remand. The DGP said that preliminary investigation revealed that the trio were planning to reach Dubai from Nepal via air or road via Bhutan and Myanmar. Revealing the conspiracy to attack actor Salman Khan, the DGP said that jailed gangster Lawrence Bishnoi had entrusted gangster Kapil Pandit to attack Salman Khan. After which Kapil did a recce of Salman Khan's house. He disclosed this during interrogation.

The accused Sachin Thapan, who was talking to Goldie Brar on the phone, was detained in Azerbaijan. We are trying to get him extradited, Yadav said. The Special Investigation Team (SIT), headed by Anti-Gangster Task Force chief Pramod Ban, is probing the murder. Bishnoi gang member Goldie Brar is named in the chargesheet. He had already claimed responsibility for the murder.