In addition, the Centre will bring the Deposit Insurance Bill, which will raise the insurance cover to Rs 5 lakh. 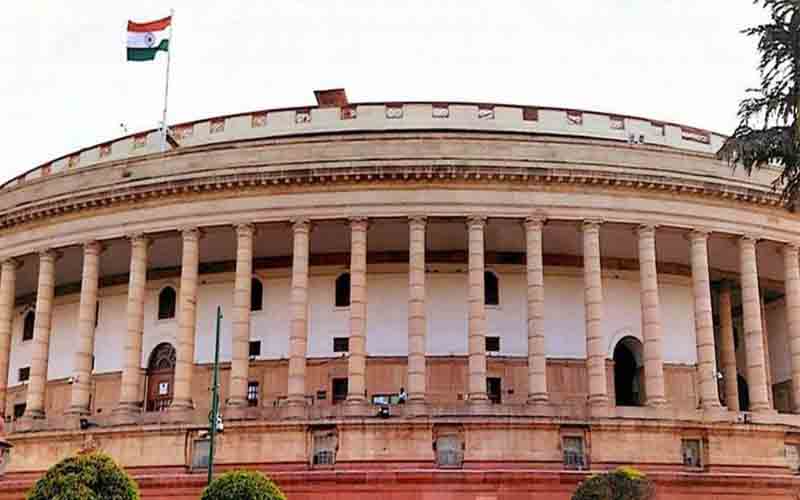 In the Monsoon Session of Parliament, which opens on July 19, the government plans to present 17 new bills.

Changes to the Insolvency and Bankruptcy Code (IBC) include the repeal of the Ordinance allowing prepackaged resolution schemes for micro, small, and medium companies (MSMEs) and allowing corporate debtors to propose a resolution plan for a stressed organisation.

The Cryptocurrency and Regulation of Official Digital Currency Bill, 2021 (Crypto Bill) were previously scheduled for the Budget Session but was postponed due to the second wave of Covid-19. However, according to insiders, the administration has yet to finalize Bill's contours and is currently studying the framework.

Amendments to the Limited Liability Partnership (LLP) Act, the Electricity Act, and the Coal Bearing Areas (Acquisition and Development) Act, among others, are among the 17 new laws scheduled for the session.

The change to the IBC would replace the April Ordinance, which was enacted to create a faster, more cost-effective, semi-formal, and less disruptive framework for insolvency resolution of corporate debtors in distress, according to the Lok Sabha bulletin. As part of the regulation, the minimum default threshold will be announced. The prepackaged system has given the pre-insolvency stage a semi-formal structure.

The critical modification to the LLP Act of 2008 will be considered as well. The government intends to decriminalize 12 compoundable offenses including procedural and technical infractions. This is to make it easier for law-abiding LLPs to do business.

Since the pandemic struck the country last year, parliament sessions have been disrupted, prompting the early closure of last year's budget and monsoon sessions, as well as this year's budget session. Due to the public health issue, the 2020 winter session has been canceled entirely. The high immunization rate among members and Parliament personnel has increased the likelihood of a longer and more productive Parliament session. Parliament is currently debating around 40 legislation and five ordinances.