Monkeypox Virus: Sex related guidelines issued regarding monkeypox, India will have to be on alert

UK health officials say some gay and bisexual men at higher risk of contracting monkeypox should get the vaccine. 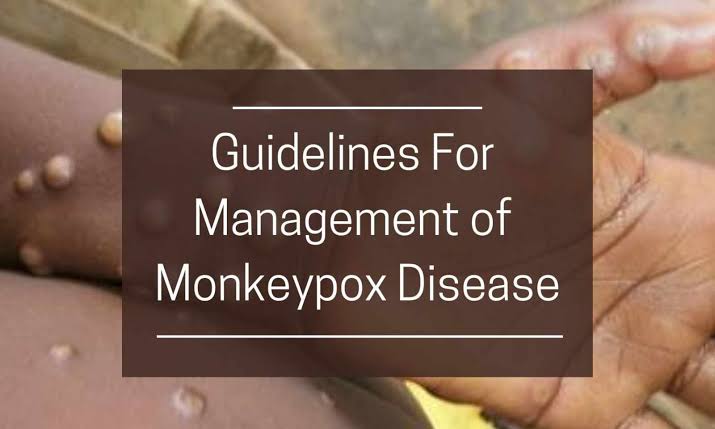 Monkeypox virus cases are increasing day by day all over the world. The thing to note here is that neither the people nor the governments are worried about this. This dangerous virus has spread to more than 40 countries. Recently South Korea and Singapore have registered their first case.

The Center for Disaster Control and Prevention has issued several guidelines to control the infection. Which includes isolating the infected, paying attention to cleanliness, avoiding direct physical contact, avoiding contact with pets, etc.

The new symptoms of monkeypox include fever, rash all over the body, severe headache, fatigue and enlarged lymph nodes. The duration of the monkeypox virus is usually 6 to 13 days, but it can also bother from five to 21 days. Skin eruptions usually start within 1-3 days of the onset of fever. The rash starts coming out on the face and hands and feet.

The main reason for the rapid spread of monkeypox is the carelessness of the people. Even after increasing cases day by day, people are not taking necessary precautions. Currently, no country has imposed any travel restrictions.