Monkeypox Virus in India: 9th case of monkeypox in Delhi, number of cases in the country increased to 14

A ninth patient of monkeypox was found in the national capital Delhi on Monday. This patient infected with monkeypox virus is a Nigerian citizen, who is currently living in Delhi. 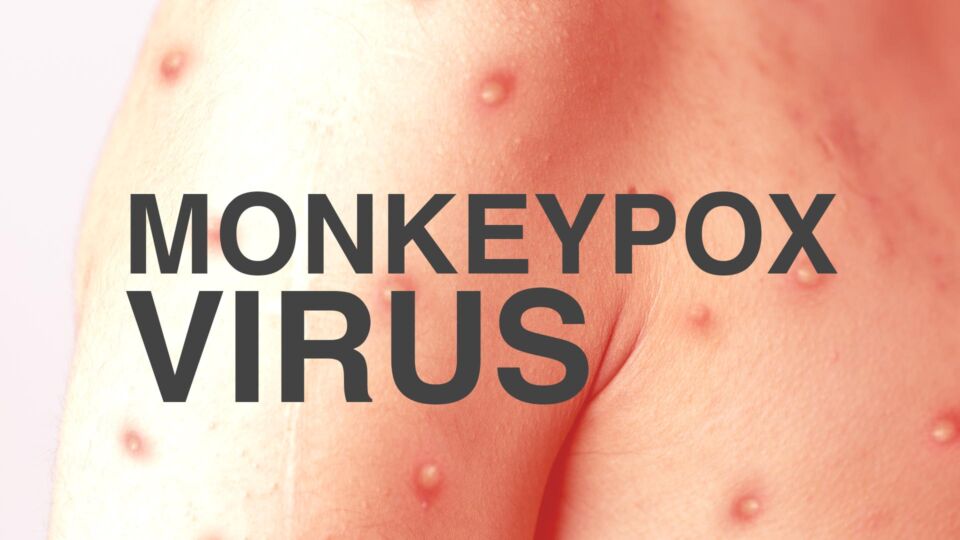 Let us inform that on Friday, a 30-year-old woman from Nigeria has been found infected with monkeypox in Delhi. Sources said that the woman has been admitted to Lok Nayak Jai Prakash Narayan Hospital for treatment. He told that another woman is suspected to be infected with monkeypox and she has also been admitted to the government hospital in Delhi.

So far eight cases of monkeypox have been reported in Delhi. Recently a 30-year-old woman has been found infected and has been admitted to LNJP Hospital. Her condition is being monitored.” Another source said that the other woman who is suspected to be infected, is also a Nigerian and was admitted to the hospital on September 14.

The source said that the seventh and eighth patient found infected in Delhi are also admitted in the hospital. "The condition of all three is fine," he said. Of these eight cases, three are men. A senior doctor said that the six patients found initially have been cured and have been discharged from the hospital. The first case of monkeypox was detected in Delhi on 24 July. LNJP Hospital has been made the nodal health center for the treatment of patients with monkeypox infection.