The monkeypox patients detected in Delhi did not have any international travel history whereas in Kerala those who were found with Munchpox came to India from UAE. 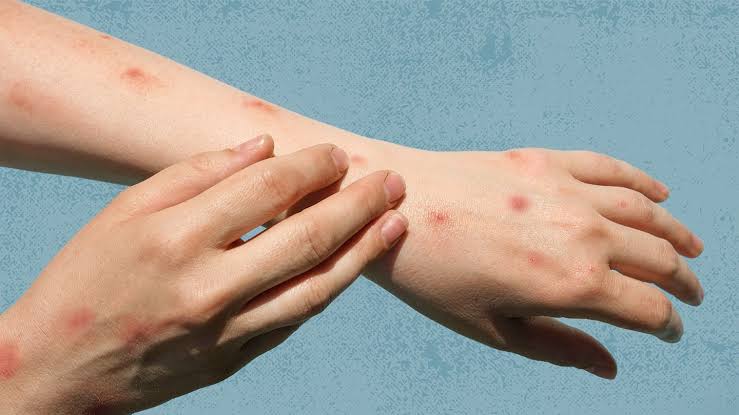 Actually, the Indian Council of Medical Research has made shocking revelations regarding the spread of monkeypox virus. The severity of this disease can be gauged from the fact that the number of patients infected with it has crossed the figure of 62 thousand worldwide. Also, monkeypox infectious disease has spread to 108 countries so far.

According to the study report, the first sub-cluster of monkeypox has been found in N5Kerala and N2 Delhi (D2). The third monkeypox sub-cluster found in India is in the UK, US and Thailand categories. The health department has become more alert after three sub-clusters of monkeypox were found in India. So that the spread of this dangerous virus can be stopped. Along with this, by detecting the infected people at the earliest, they can be provided treatment at the appropriate time.

There have been many shocking revelations in the study report. Experts say that the genome of 90 to 99 percent of monkeypox virus sequences found in India has been found to belong to the A.2 group. According to the report, during the period between July-August 2022, 96 suspected cases of monkeypox from 18 states were sent to the National Institute of Virology, Pune for investigation. Of these, 10 cases were found positive. Of these, there were 5 cases from Delhi. These included 3 men and 2 women. There were 5 cases from Kerala. The monkeypox patients detected in Delhi did not have any international travel history whereas in Kerala those who were found with Munchpox came to India from UAE.