Do you know that December 14 is globally celebrated as the international Monkey Day? Many of us perhaps don’t know this. 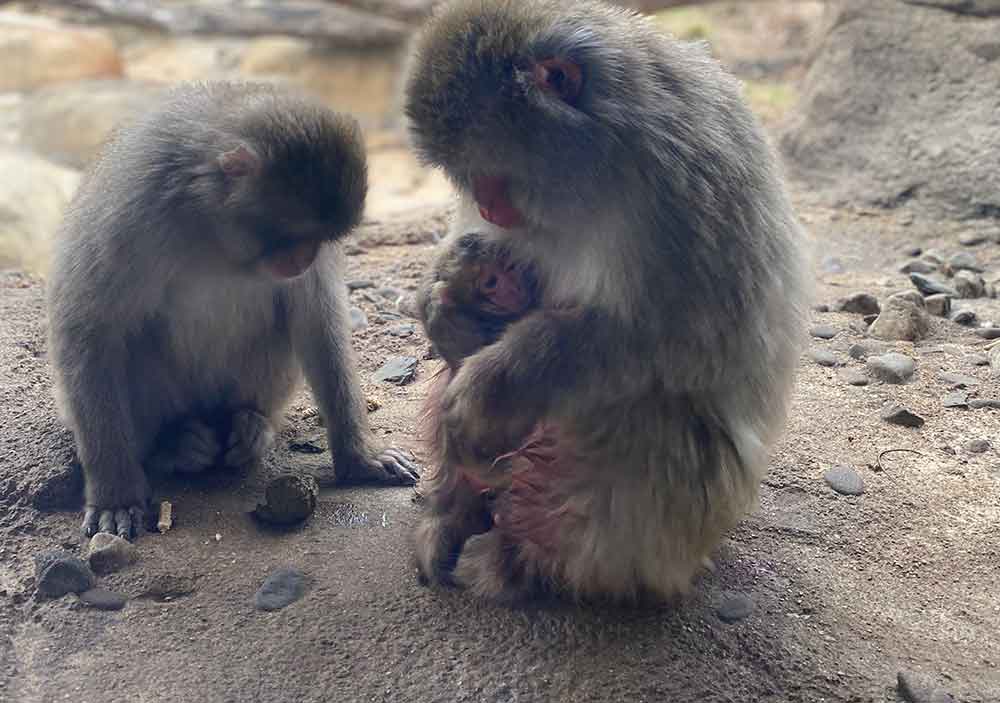 Do you know that December 14 is globally celebrated as the international Monkey Day? Many of us perhaps don’t know this.

However, to create awareness about over 250 species of monkeys across the world, December 14 has been marked as a day to celebrate International Monkey Day.

It was started in 2000 and countries such as the US, UK, Germany, Japan, Canada, India, Pakistan, and many others observe it. Organisations and institutions hold talks and events to spread the information so that more and more people can get aware of the Simian species.

It is also discussed how human beings should help survive these creatures. In India, it is very common to see monkeys surviving in deserted areas along with human habitation.

Recently a study was conducted by the Department of Science and Technology in India which has revealed that Hanuman langurs, one of the species of monkeys which are treated as sacred animals in India, are changing their food habits.

Instead of leaves and fruits, which are their primary food sources, they are preferring processed bread and peanuts, etc.

This shows the changing food habit of these animals. This is due to the fact that these animals frequent in cities and urban populations and eat leftover foods.

Large scale development and depletion of forest areas have destroyed the habitation of monkeys and forced them to enter into the human habitation areas.

Their primary sources of food have also been depleting with the cutting down of trees. This has posed a bigger threat to their survival.