Money Laundering Case: Sonia Gandhi to appear before ED today, Congress will protest across the country

At the same time, Congress leaders have prepared a strategy regarding the questioning of Sonia Gandhi in the ED office today. Congress party will hold nationwide protest today. 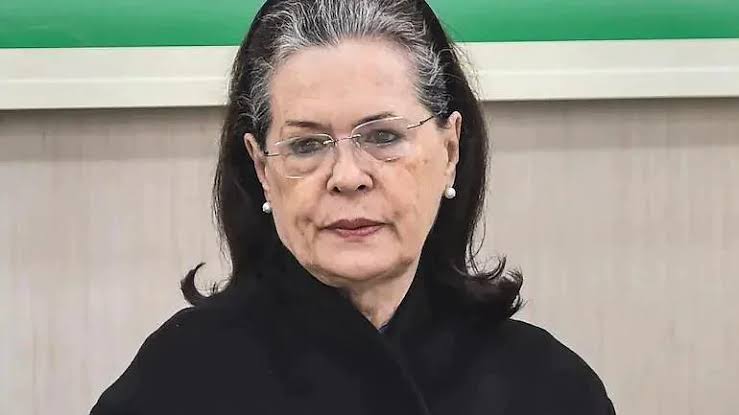 Congress President Sonia Gandhi is to appear before the ED today on July 21 in a money laundering case related to 'National Herald'. Earlier, ED has questioned Rahul Gandhi for five days.

According to sources, the Congress has called a meeting of senior leaders on Thursday morning in view of the appearance of Sonia Gandhi, in which the further strategy will be decided. Rajasthan Chief Minister Ashok Gehlot and several other senior party leaders and MPs are present in Delhi. Sources say that many office-bearers and workers of Indian Youth Congress and National Students' Union of India (NSUI) are also reaching Delhi.

Congress General Secretary Jairam Ramesh tweeted, "The Congress party will protest across the country tomorrow, expressing collective solidarity with its leader Sonia Gandhi, against the manner in which the political vendetta by the Modi-Shah duo against our top leadership continues. "

In view of the questioning of Sonia Gandhi, the Delhi Police has beefed up security near the Congress headquarters and the ED office. The blockade was put up at 24 Akbar Road. Sonia Gandhi (75) was earlier issued a second summon by the ED for June 23, but she could not appear on that date as doctors after being admitted to the hospital due to COVID-19 and lung infection. She was advised to take rest at home.