The ED had claimed in the court that so far Sanjay Raut has received Rs 3.27 crore from the proceeds of the crime. 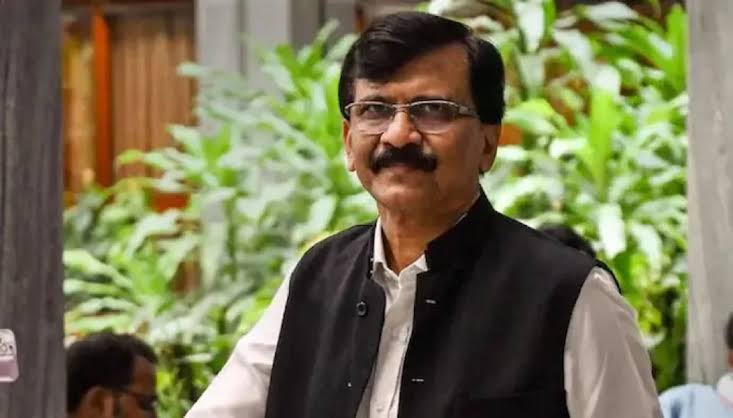 The ED had claimed in the court that so far Sanjay Raut has received Rs 3.27 crore from the proceeds of the crime.

The ED had arrested Rajya Sabha member Sanjay Raut this year for his alleged role in financial irregularities in the redevelopment of Patra Chawl in suburban Goregaon area. He was sent to judicial custody by the court, and is currently in Arthur Road Jail in central Mumbai. He had sought bail last month, which was opposed by the ED.

Siddharth Nagar, popularly known as Patra Chawl, is spread over 47 acres in suburban Goregaon and has 672 tenant families. The Maharashtra Housing and Area Development Authority (MHADA) awarded a redevelopment contract for the chawl in 2008 to Guru Ashish Construction Private Limited (GACPL), a subsidiary of Housing Development and Infrastructure Limited (HDIL). GACPL was to construct 672 flats for the tenants and some flats to MHADA. The rest of the land was free to sell to private developers.