The court had also recently taken cognizance of the prosecution complaint (chargesheet) filed by the ED against Jain, his wife and eight others, including four companies, in connection with the money laundering case. 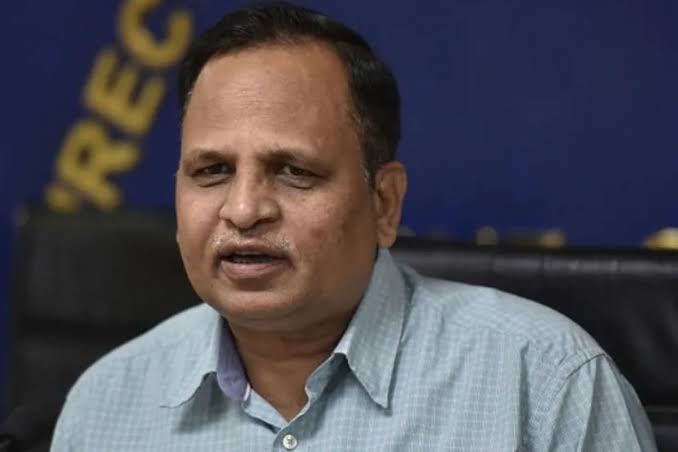 Delhi court has denied bail to Aam Aadmi Party (AAP) leader Satyendar Jain and two others in a money laundering case. "All the three (bail) applications are dismissed," said special judge Vikas Dhall. The judge had reserved the order after hearing the arguments of the accused, including Vaibhav Jain and Ankush Jain, and the Enforcement Directorate (ED).

The probe agency had arrested the accused in a money laundering case in 2017 on the basis of a CBI FIR registered against Jain under the Prevention of Corruption Act. Jain is accused of converting black money into white through four companies allegedly linked to him. The court had also recently taken cognizance of the prosecution complaint (chargesheet) filed by the ED against Jain, his wife and eight others, including four companies, in connection with the money laundering case.

At the same time, a superintendent of Tihar Jail has been suspended recently for his involvement in providing "special facilities" to jailed Aam Aadmi Party leader and minister Satyendar Jain. The ED had filed an application in the court alleging that with the connivance of the jail administration, Satyendar Jain was getting additional facilities. The video of Satyendar Jain being massaged was also shown to the court. All the officers and employees of Tihar Jail No. 7 were transferred to other jails while Jail Superintendent Ajit Kumar was suspended. Ashok Rawat, Superintendent of Jail No. 5, has been given the additional responsibility of Jail No. 7.