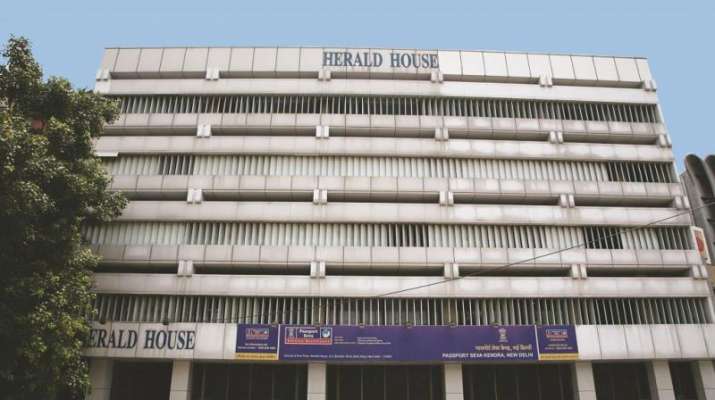 Days after Congress President Sonia Gandhi was questioned by the Enforcement Directorate (ED) in an alleged money laundering case related to the National Herald newspaper, today around ten locations, including the National Herald newspaper offices, were raided. The ED had asked Sonia Gandhi more than 100 questions on the matter for three days last month. Prior to that, Congress MP Rahul Gandhi was questioned by the ED for five days, in which about 150 questions were asked to Rahul Gandhi. Prominent leaders of the Congress Party had staged a sit-in across the country in protest against the ED's interrogation of Sonia Gandhi.

The Gandhi family has been questioned by the ED in the "National Herald case" related to Young Indian's acquisition of Associated Journals Limited (AJL), a company that runs the National Herald newspaper, founded by India's first Prime Minister Jawaharlal Nehru. As per the Enforcement Directorate, the Young Indian has misappropriated more than ₹ 800 crores in the assets of AJL. According to the Income Tax Department, it should be treated as the property of Sonia Gandhi and Rahul Gandhi, the shareholders of Young Indian, for which they should pay tax.

On ED's search operation in the National Herald case, Congress MP Nasir Hussain said to the Press that the government is taking this action to divert attention from inflation and other problems. The National Herald case is an open and shut case. No money was taken from anyone and no money was given to anyone. Nasir Hussain alleges that it should be changed that this action is being done with a sense of revenge. He said that our demand is that Prime Minister Narendra Modi should participate in the discussion on inflation in the Rajya Sabha and answer our questions.