Mohammed Shami dedicates his 200th Test wicket to his father 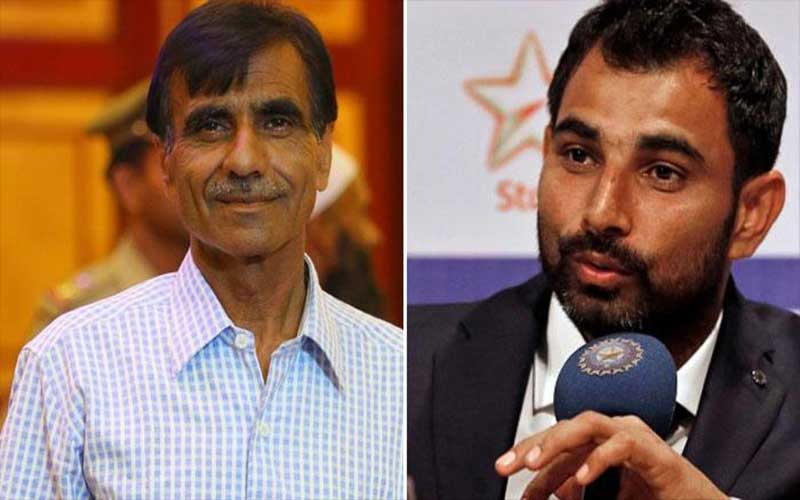 Indian pacer Mohammed Shami, who completed his 200th wickets in Test matches in the first Test against South Africa at the SuperSport Park in Centurion, has dedicated his achievement to his father.

Shami, who lost his father in 2017, give credit to him for his success in cricket. He spoke to bowling coach Paras Mhambrey for the BCCI television and expressed his wish.

Shami said, "The celebration after reaching the 200 wickets mark was for my father, he had passed away in 2017. The entire credit for my success goes to him, I had a very good upbringing. I just wanted to credit my father as he was there for me throughout."

He was born in the state of Uttar Pradesh and his father has played a pivotal role in his cricketing career.

"I was just thinking about how good the effort has been, I felt it would be nice if I can get a five-wicket haul. I also reached the 200 wickets landmark in Test cricket, it is a nice and proud feeling,” he said.

He added, “When I took 100 wickets in Tests, I thought I have achieved something, after 200, I am feeling very good and I just hope to keep on performing for the side. The more you enjoy your cricket, performances keep on coming.”