Along with slippers, the police seized dyes, screen printing plates and several other manufacturing tools which were used to produce look-alike slippers of the reputed brand. 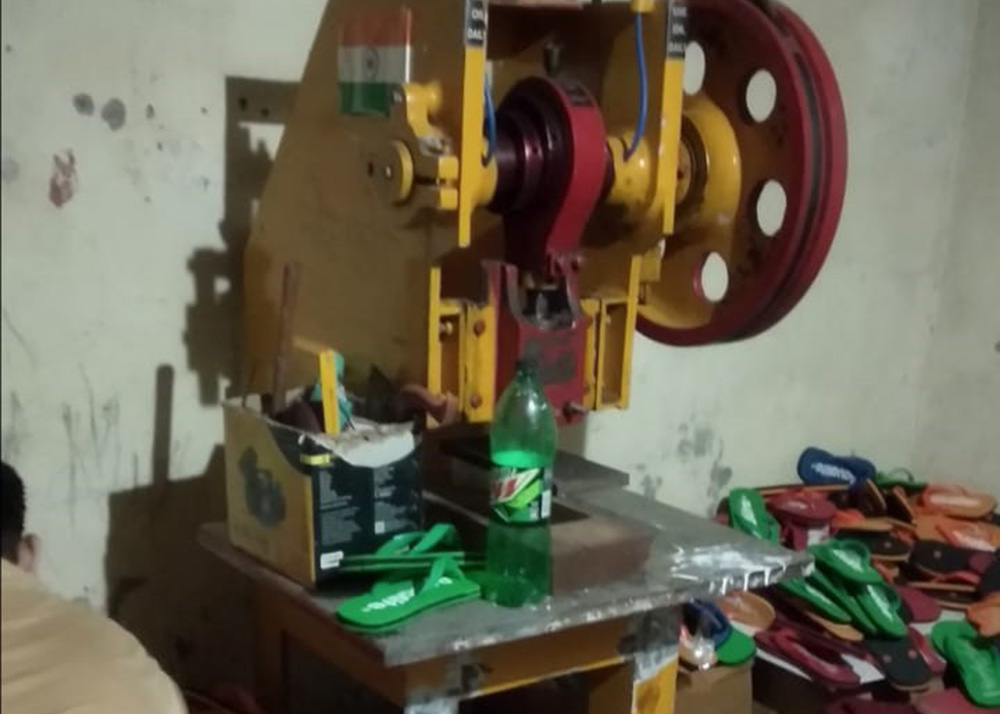 In a late-night raid on September 1, a team of Punjab police from Kharar police station has recovered hundreds of pairs of fake slippers of the popular slipper brand, Aqualite.

Along with that, the police seized dyes, screen printing plates and several other manufacturing tools which were used to produce look-alike slippers of the reputed brand.

Pankaj Kumar, one of the accused who owns the factory, used to outsource raw material from various places and convert them into a finished product with the help of modern printing and dying machines.

Aqualite, the most reputed slippers brand in the country, has engaged SM Hussain IPR Protection Agency to keep a watch on the counterfeiting activities across the country.

“Aqualite is the most selling slippers brand in the country. The company is concerned about customers’ trust and confidence in its quality. We have engaged people for surveillance in every part of the city,” Syed Mashkur Hussain, the IPR expert, informed.

Hussain added, “We came to know about counterfeiting activities in Mohali through market surveillance. Our field investigators alerted us that local shopkeepers were selling slippers brand which looked like Auqalite but differed in quality and comfort.”

Hussain’s team lifted some samples from the market and sent it to the company’s lab for examination.

“We received the lab report that the product was fake. Meanwhile, our team identified the source of supply and finally, we zeroed in on a house in Mohali where an illegal factory was running,” Hussain said.

He thanked the Mohali police for prompt action to nab the counterfeiters.