Mohali blast: Punjab CM Bhagwant Mann calls for a meeting at his residence

Punjab CM Bhagwat Mann gave a statement that those trying to disturb Punjab’s peace will not be spared. 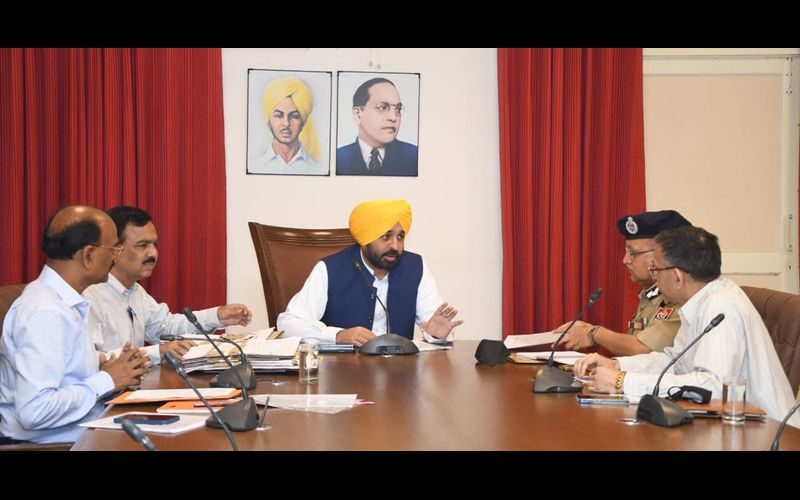 In Mohali, a rocket-propelled grenade or RPG was fired from the street, which eventually shattered the glasses at the Punjab Police's Intelligence Headquarters. On this, Punjab CM Bhagwant Mann has called for a meeting at his residence at about 10 am today with DGP and other senior officers to seek a report on the course of action so far, in the matter.

Mann further gave a statement that those trying to disturb Punjab’s peace will not be spared. He further mentioned that some arrests have been made and the investigation is underway. He took to Twitter and mentioned that "Whoever did that won't be pardoned.