Modi government will give free ration to the poor till December 2023, 81.3 crore people will be benefited 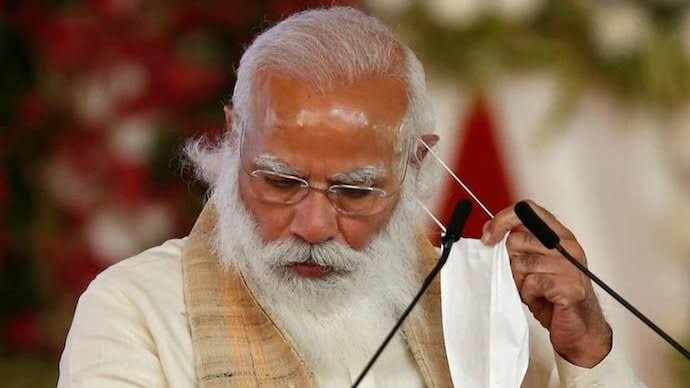 Union Food and Public Distribution Minister Goyal said that under the National Food Security Act, the government gives rice at the rate of Rs.3 per kg, wheat at Rs.2 per kg and coarse grains at the rate of Re.1 per kg. The government has decided that till December 2023 it will be available completely free of cost. This will benefit 81.35 crore people.

The Supreme Court had said that it is the responsibility of the Central Government to ensure that food grains reach the last person under the National Food Security Act. We are not saying that the Center is not doing anything. The Central Government has provided food grains to the people during Kovid. We also have to see that it continues. It is our culture that no one sleeps on an empty stomach. On Tuesday, a hearing was being held in the Supreme Court on the problems faced by the migrant laborers during the Covid and lockdown. The Supreme Court made this comment during the hearing.

The National Food Security Act came into force in the country on 10 September 2013 during the UPA government. Its objective is to ensure adequate quantity of quality food at affordable prices to the people to live life with dignity, thereby providing food and nutritional security to the people. Under this law, 75 percent of the rural population and 50 percent of the urban population have got coverage, who are provided food grains by the government at very low prices. The government provides five kilograms of food grains per person per month at Rs 1-3 per kilogram. Under this act, a person gets rice at the rate of Rs.3, wheat at Rs.2 and coarse grains at the rate of Rs.1 per kg.