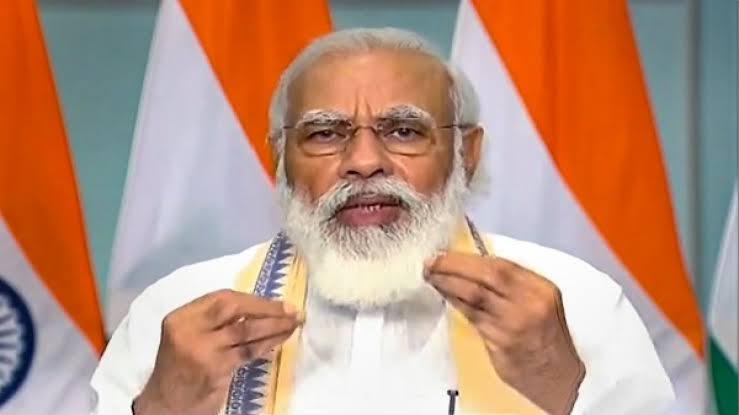 The Union Cabinet chaired by Prime Minister Narendra Modi took several important decisions on Friday. The cabinet has approved the amendment in One Rank One Pension i.e. OROP for the Armed Forces. Union Information and Broadcasting Minister Anurag Thakur said that including the retired security personnel after July 1, 2014, the number of beneficiaries of OROP has increased to 25 lakh 13 thousand 2. Before April 1, 2014, this number was 20 lakh 60 lakh 220. This will put an additional burden of Rs 8,450 crore on the government. Defense personnel who have voluntarily retired after July 1, 2014 will not get this benefit. The Modi cabinet took a big decision on Friday regarding One Rank One Pension. Anurag Thakur said that One Rank One Pension has been revised. Earlier 20.60 lakh pensioners used to get benefits. Now after revision there have been 25 lakh pensioners. There will be a burden of 8500 crores on the government.