Moderna sues Pfizer over the patent for Corona Vaccine 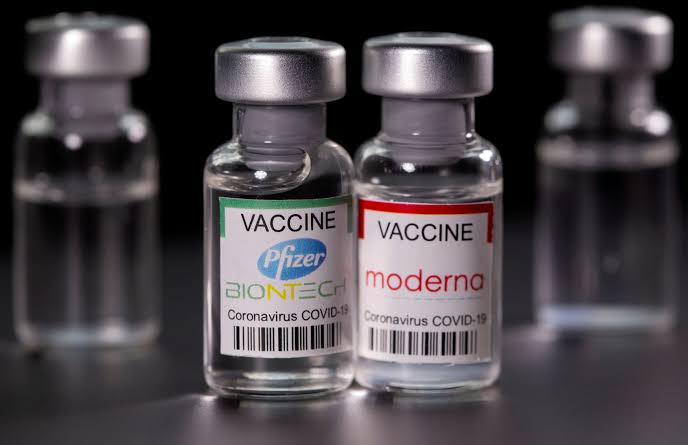 Moderna, the maker of the Covid-19 vaccine, has sued Pfizer and the German pharmaceutical company BioNTech. Moderna has accused these companies of copying its technology to make the Corona vaccine (Covid-19 Vaccine) and filed a lawsuit against them. Moderna said Friday that Pfizer and BioNTech's vaccine comiranti infringes patents that Moderna filed years ago protecting the technology for its preventive vaccine, SpikeVax.

The company has filed suit in a federal court in the US and a court in Germany. A Pfizer spokeswoman declined to comment, saying the company had not received a copy of the lawsuit. mRNA technology has been used in Moderna and Pfizer's two-dose anti-coronavirus vaccines. Moderna Chief Executive Officer Stephen Bansel said in a statement that the company had developed the technology and invested billions of dollars for it. The company said it believes the vaccines from rival companies infringe the patents Moderna applied for between 2010 and 2016.

Moderna said, “This unprecedented technology was critical to the development of Moderna’s own mRNA COVID-19 vaccine, SpikeVax. Pfizer and BioNTech have copied this technology without Moderna's permission to create Comirneti." The MRNA technology used in the Moderna and Pfizer-BioNTech shots differs from conventional vaccines in that it helps the immune system recognize them. It also helps in injecting weakened or dead forms of the virus to make antibodies.