Controversy over the remarks made by BJP leaders Nupur Sharma and Naveen Kumar Jindal continues, even after the central Government's attempts to pacify the matter. 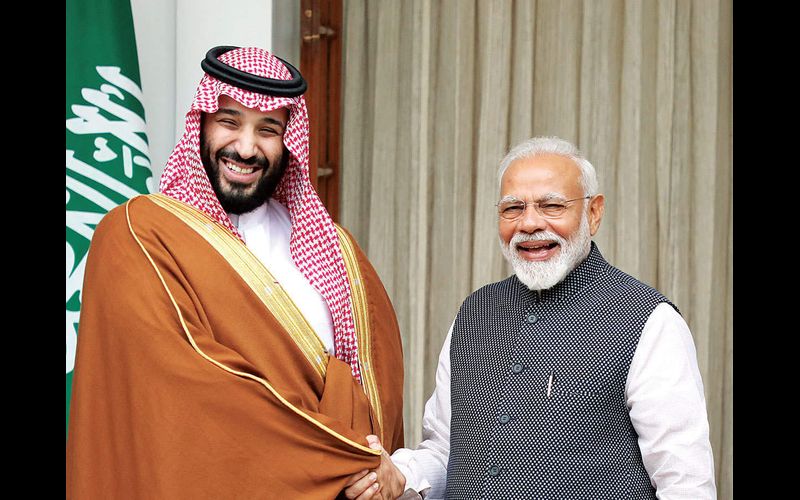 The controversy over the remarks on Prophet Muhammad made by BJP leaders Nupur Sharma and Naveen Kumar Jindal continues. While trying to pacify the anger of different countries, the Indian government has released a statement mentioning they respect all religions. The anger, however, has far from subsided, even though BJP has dismissed Sharma and Jindal from the party. More countries on Monday joined the list of leaders of the Bharatiya Janata Party (BJP) condemning controversial remarks against Prophet Mohammad.

Saudi Arabia's foreign ministry reiterated "its disapproval of prejudices against symbols of the religion of Islam". It rejected anything promoting prejudice against "all religious figures and symbols". Welcoming the BJP's move to suspend the party spokesperson, the ministry called for "respect for faiths and religions". In a separate statement, the 'General Presidency' of the affairs of Masjid al-Haram (Kaaba) in Mecca and the Prophet's Mosque (e Nabwi) in Medina on Monday condemned the "derogatory statements" made by a BJP spokesperson against the Prophet.

Indonesia, which has the largest Muslim population, also strongly condemned the remarks, terming them as "unacceptably derogatory remarks" against the prophet by two Indian political leaders. Indonesia's Foreign Ministry tweeted, "This message has been sent to the Indian Ambassador in Jakarta."