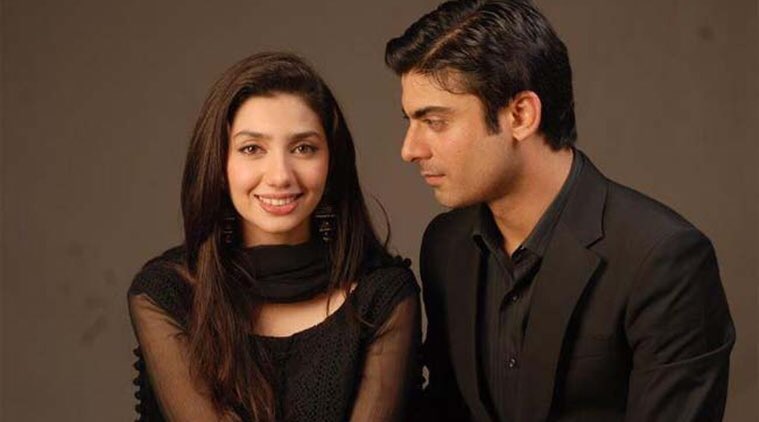 He said, "There are plans to release Pakistani actor Fawad Khan’s Pakistani film ‘ The Legend of Maula Jatt’ in India. It is most infuriating that an Indian company is leading this plan. Following Raj Saheb’s orders, we will not let this film released anywhere in India."

Calling the Indian fans of the actor traitor, he further said, "Fawad Khan’s fans, traitors may very well go to Pakistan and watch the film."

The Legend of Maula Jatt is one of the highest-budget movies in Pakistani film history. It is a remake of the Pakistani classic film Maula Jatt, which features actors Fawad Khan and Mahira Khan in leading roles.