After Chandigarh University, a case of making an obscene video of a girl student has come to light in IIT Bombay. 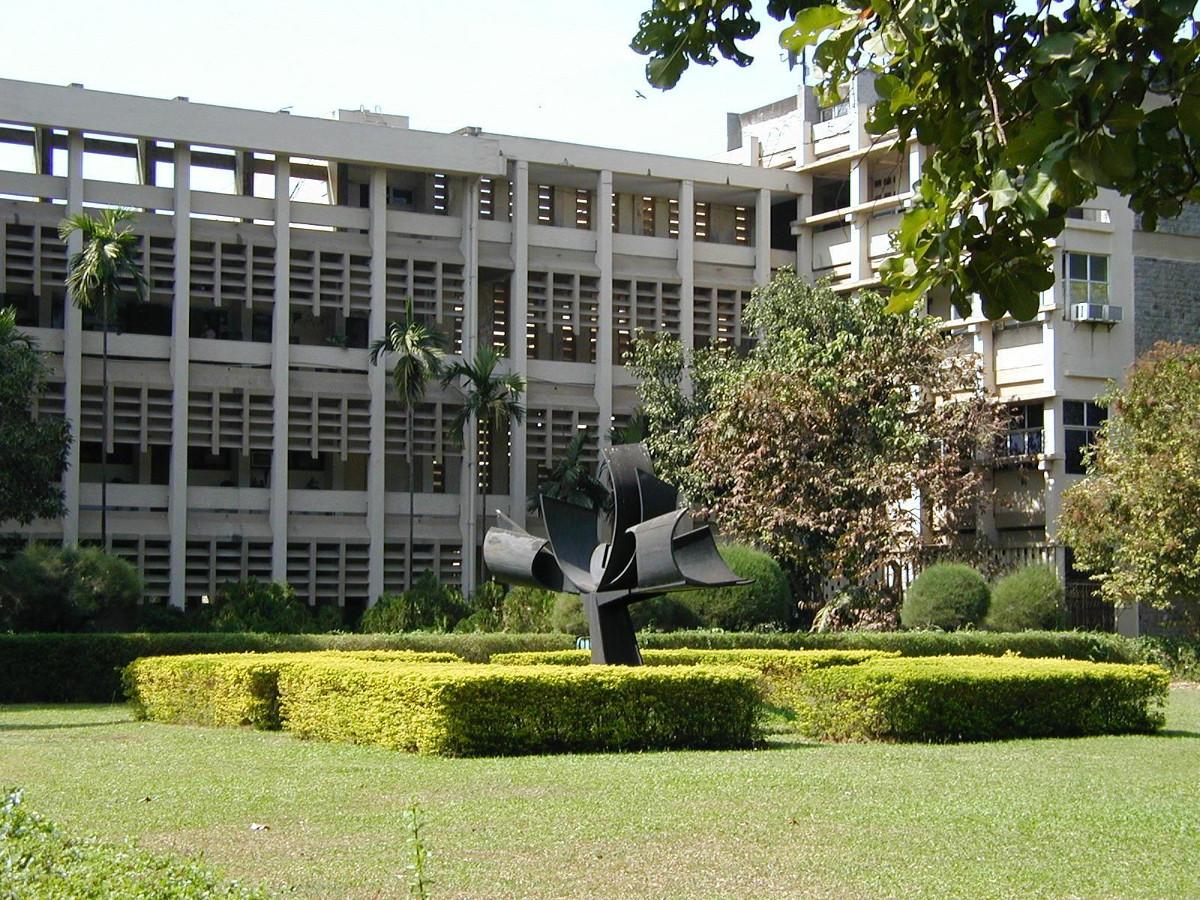 After Chandigarh University, a case of making an obscene video of a girl student has come to light in IIT Bombay. A student of the Indian Institute of Technology Bombay (IIT Bombay) filed a complaint with the Powai police. The student alleges that a canteen employee had recorded a video of her in the bathroom window of Hostel 10 (H10) on Sunday night. The incident happened on Sunday night.

The police arrested the 22-year-old accused after registering an FIR. No video has been found so far from the mobile of the accused. He will be produced in court on Wednesday.

IIT Mumbai issued a statement after the matter came to light. In it is said- The employee of the night canteen of the hostel of IIT was climbing the pipe duct and recording the video in the bathroom. At present, he was handed over to the police. Mumbai Police is probing the matter. We are not aware of any footage on the phone found with the accused. The canteen has been closed immediately and will be opened only if there will be only women staff.