Pallavi's personal secretary said that her condition is stable at present. She was brought to the hospital after fainting at home. She has suffered a brain hemorrhage. At present, it is not known how much blockage is there in her brain. 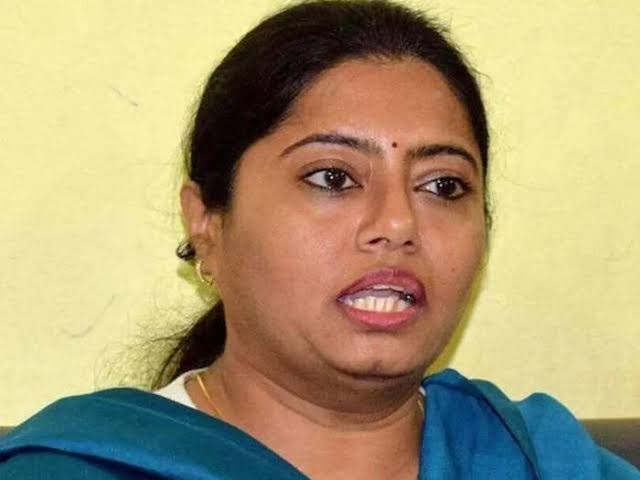 Pallavi Patel, MLA from Sirathu seat of Kaushambi, fainted at her house on Wednesday evening. After this she has been admitted to Medanta, Lucknow. She was brought to the hospital in an unconscious state. According to doctors, a medical bulletin will be issued after the investigation in some time.

Pallavi Patel has become an MLA for the first time. She defeated Deputy CM Keshav Prasad Maurya, who held the number two position in the UP government. Union Minister Anupriya Patel's sister and Pallavi of Apna Dal Krishna Patel faction contested the election on SP ticket.

Even after fighting on SP ticket, Pallavi is constantly engaged in taking forward her party. Four days ago, preparations were made on behalf of her party to celebrate the birth anniversary of father Sonelal Patel but due to not getting permission, she had a confrontation with the police administration and was arrested.