MK Stalin sworn in as the new CM of Tamil Nadu, provides Covid relief to 2.07 crore

MK Stalin will occupy many crucial portfolios, including the pertinent home department, according to a list published by the DMK on Thursday 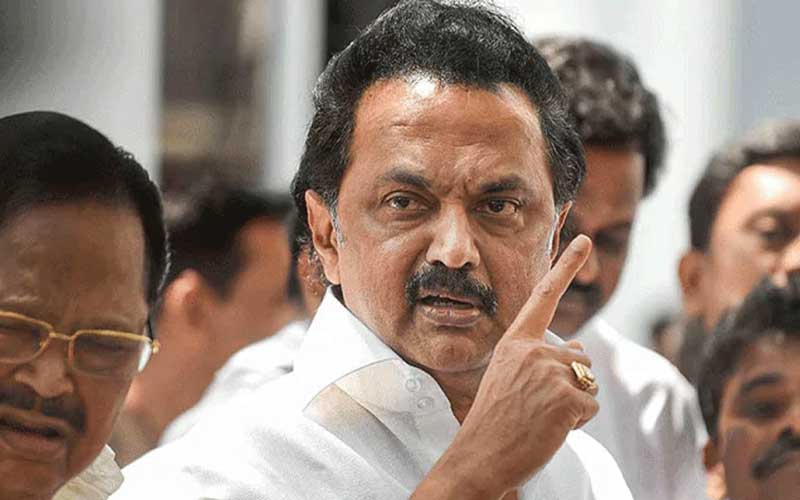 On Friday, MK Stalin, the leader of the DravidaMunnetraKazhagam, was sworn in as Tamil Nadu's chief minister at the Raj Bhavan in Chennai by Governor BanwarilalPurohit.

33 other ministers from Stalin's party took the oath of office as well. There are 19 re-appearing ministers and 15 new faces on the list of Stalin's cabinet. Two of the newly sworn-in ministers are women.

M K Stalin, the chief minister of Tamil Nadu, released five orders on Friday, including one providing Rs 2,000 in Covid relief to 2.07 crore rice-card holders and another requiring the government to cover the costs of Covid-19 care in private hospitals.

MK Stalin will occupy many crucial portfolios, including the pertinent home department, according to a list published by the DMK on Thursday. Stalin's other responsibilities include specially abled persons, public administration, and the appointment of IAS and IPS officers in the state.

He also signed an order beginning May 16th to carry out his election pledge of lowering Aavin milk prices by Rs 3 per litre.

Faced with an additional cost of Rs 1,200 crore as a subsidy to the transport companies, the government has also requested that women be allowed to ride free in ordinary town buses.

Stalin released an order establishing a department to carry out the promised "Chief Minister in Your Constituency" plan, which will be led by an IAS officer.

Another election pledge was to address and resolve thousands of complaints he gathered from 234 constituencies across his campaign trips dubbed as "UngalThogudhiyil Stalin” or Stalin in your constituency in the first 100 days of his administration.