In the event of a Covid-related death, media workers will receive priority care and compensation at the expense of the government. 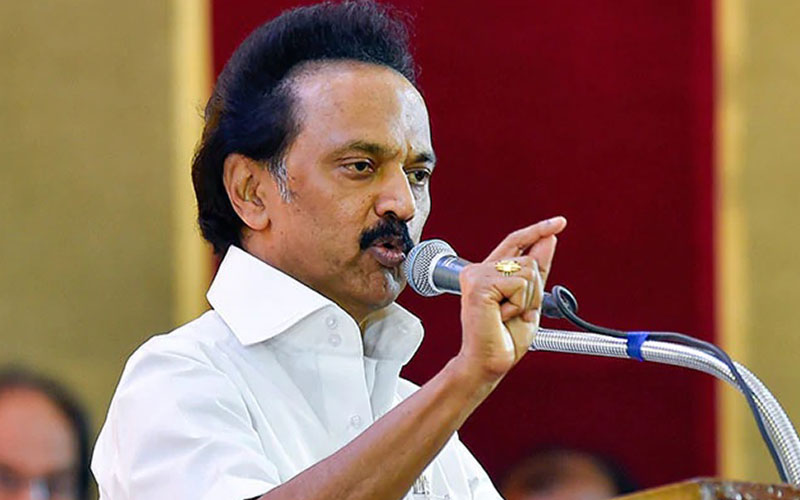 MK Stalin, the soon-to-be Chief Minister of Tamil Nadu, declared on Tuesday that journalists, photojournalists, and camera persons working in print and broadcast media in the state will be considered as frontline staff. They will also be liable for all due privileges and concessions, including priority COVID-19 vaccination, as a frontline worker.

In the event of a Covid-related death, media workers will receive priority care and compensation at the expense of the government. Around 10,000 journalists work in Tamil Nadu. COVID-19 has claimed the lives of at least ten of them. In Chennai alone, at least 500 journalists have tested positive.

"On taking over as Chief Minister, Mr MK Stalin should also issue a government order towards this to make it official," said Bharathi Thamizhan, Joint Secretary of the Chennai Press Club, who had demanded this from Mr Stalin on Monday.

The state government had paved the way for reporters on the ground to be inoculated ahead of the election, treating them as frontline staff. The list of frontline staff, however, did not include journalists.

"The fourth pillar of democracy is putting its life on the line in the face of a pandemic, working hard in the rain and heat to disseminate information and raise public consciousness," MK Stalin stated.

MK Stalin, who met with senior bureaucrats, advised them to ensure the availability of beds, oxygen, and ICUs, as well as distributing anti-viral drugs to Remdesivir and others in key cities, as Chennai has done.

Government and private departments should only operate with half of their employees. On Sundays, the complete lockout will be maintained.