Mizoram CM’s daughter Milari Chhangte assaults a doctor physically because he refused to see her without an appointment. 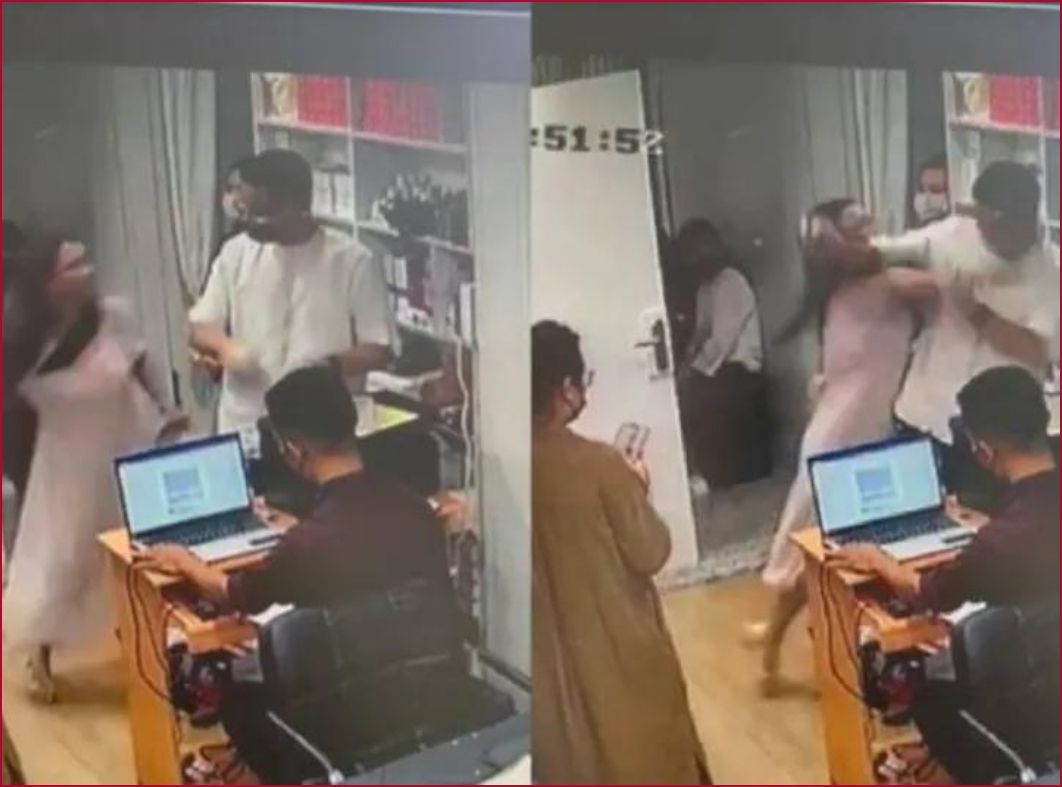 Aizwal: Mizoram CM’s daughter Milari Chhangte has been caught on camera assaulting a doctor. As per our official sources, the doctor refused to see her without an appointment, after which she became furious and assaulted him. Her father, the CM of Mizoram Zoramthanga, has ‘apologized’. Doctors across the state have been asking why hasn’t she been arrested yet. The incident took place on Wednesday at a hospital in the capital Aizawl.

The Chief Minister's daughter Milari Chhangte had gone to the skin doctor without an appointment. Then the doctor refused to see her saying that she had not brought an appointment. Bring an appointment first, then only the treatment will be done. Angered by this, Milari slapped the doctor.

CM Zoramthanga and his family have been getting a consistent backlash on social media since the video went viral. The Indian Medical Association protested over the incident. Along with this, the doctors worked on Saturday by wearing a black bandages.