Following the bombing at the Air Force Base in Jammu, an alert has been issued here. The explosives used in the blast were suspected to have been delivered by drone. 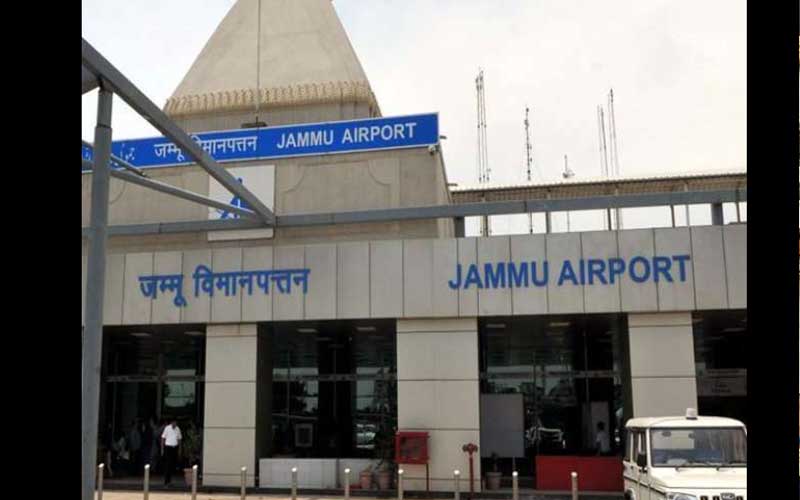 “Two low-intensity explosions were reported early Sunday morning in the technical area of Jammu Air Force Station. One caused minor damage to the roof of a building while the other exploded in an open area. There was no damage to any equipment. An investigation is in progress along with civil agencies”, IAF tweeted

Sources say that drones are suspected to be used to bring the explosives here. It has been feared that explosives were dropped with the help of drones in the technical area of the station. Out of this, one explosive fell on the roof of a building and the other in an open area. It is suspected that some major incident was planned through these blasts.

According to the information, two loud explosions were heard late at night in the technical area of Jammu Air Force Station. The Civil Airport of Jammu is also present inside the same station where the blast took place in the Satwari area.

Officials said a bomb disposal crew and a forensic team were summoned to the scene after the explosions. The Air Chief of Western Command has also arrived at the location.

During the night, no planes took off or landed at this airport. Army, Jammu and Kashmir Police, Airport Security, CRPF, and Forensic Department personnel were dispatched here as soon as the bomb was reported.

According to the statement of the Indian Air Force, the roof of a building was damaged in one of the blasts. The second blast took place in an open area, in which no damage was done. The Air Force also said that an inquiry has been ordered into the blast and that no IAF personnel, civilians, or any equipment were damaged in the blast.