After late musician, Wajid Khan’s Parsi wife Kamalrukh made public the ill effects of marrying a Muslim, the Vishva Hindu Parishad (VHP) once again made its demand for a nation-wide law against “Love-Jihad” for the protection of the country’s daughters and their self-esteem, grace, and dignity. 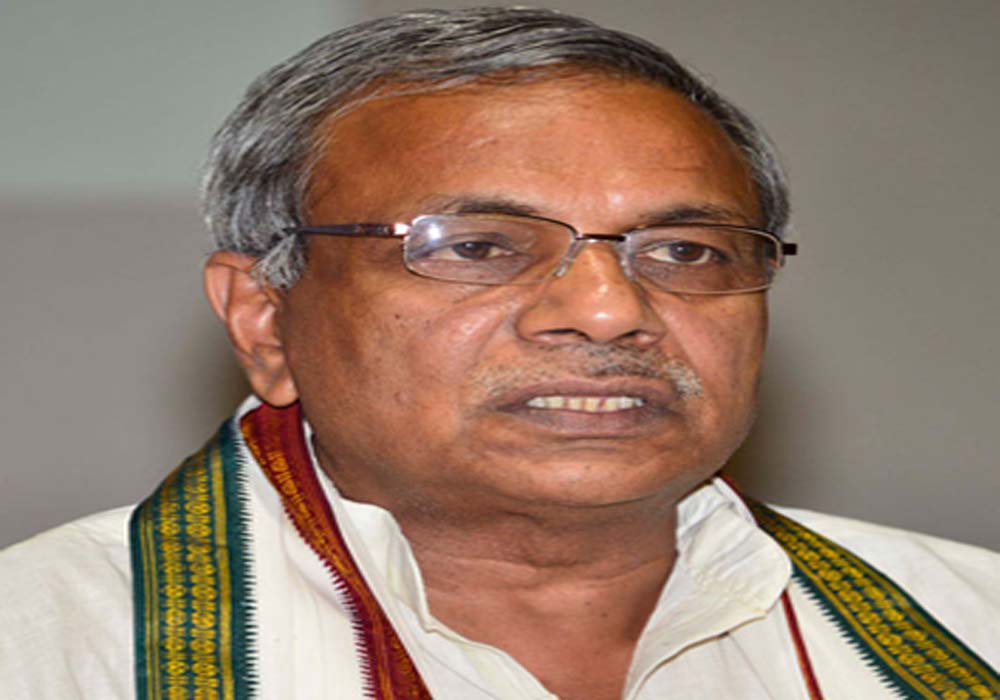 After late musician, Wajid Khan’s Parsi wife Kamalrukh made public the ill effects of marrying a Muslim, the Vishva Hindu Parishad (VHP) once again made its demand for a nation-wide law against “Love-Jihad” for the protection of the country’s daughters and their self-esteem, grace, and dignity.

The Central Joint General Secretary of VHP Dr. Surendra Jain said today that the real minorities of the country are also no longer secure from the claws of the Love Jihadists.

He said that Kamalrukh, the Zoroastrian wife of the late musician Wajid Khan, has revealed and exposed the ill effects of marrying a Muslim, which is enough to upset and hurt anyone.

According to him, firstly, she had to face the brunt of separation due to being pressurised by the Muslim husband after marriage to convert to Islam and now, as she struggles for the rights of her helpless children, the people of Wajid's families are forcing to convert to Islam.

"So far as no Muslim leader or actor/artist has come forward to help ensure justice for Kamalrukh. It has become clear that, for those people, be it from the film world or the outside world, be it the artistes or the so-called intelligentsia, the businessmen or the unemployed, there is no ‘Love’ but only the agenda of ‘Jihad’ behind such marriages or friendships! This fact was also asked by a court of law, as to why in such so-called marriages only the girl is forced to convert?" he said.

The VHP joint general secretary also said that it should be kept in mind that the Parsi community is the smallest minority fraternity in Bharat (India).

"The Jihadists have the same mindset towards the Parsi girls as they have towards the girls from other communities. Hundreds of instances and cases of Christian, Sikh, Dalit, Jain, etc., girls being victimised come every month," Dr. Jain said.

He added, "Due to their vested interests, many leaders of some communities sometimes raise slogans like "Mim - Bhim". But when the girls from their own communities fall prey to these Jihadists, they, instead of fighting for ensuring justice for these victimised girls, duck out or get out of the jihadi dare. This makes it clear that their vested interests are more important to these leaders."

He also said that they misuse their communities for their vested interests only.

He argued that Dr. Bhimrao Ambedkar had also warned the society many times against such leaders and Jihadis.

The VHP appeals to all communities to avoid such selfish leaders and not be caught in the clutches of jihadis.

Dr. Jain said that the VHP salutes and compliments the Uttar Pradesh government for its initiative in enacting a law to protect Uttar Pradesh from these jihadis.

"With appeal for ensuring justice to Kamalrukh, we also request all the state governments, including Maharashtra, to come out of their prejudices and enact laws at the earliest to prevent love jihad and illegal religious conversions for the protection of the state and the people. No one can say how long a non-Muslim society can maintain its composure and patience!," he said.