The government has taken action on 35 WhatsApp groups. These have been banned. These WhatsApp groups were spreading fake news about the Agneepath scheme. 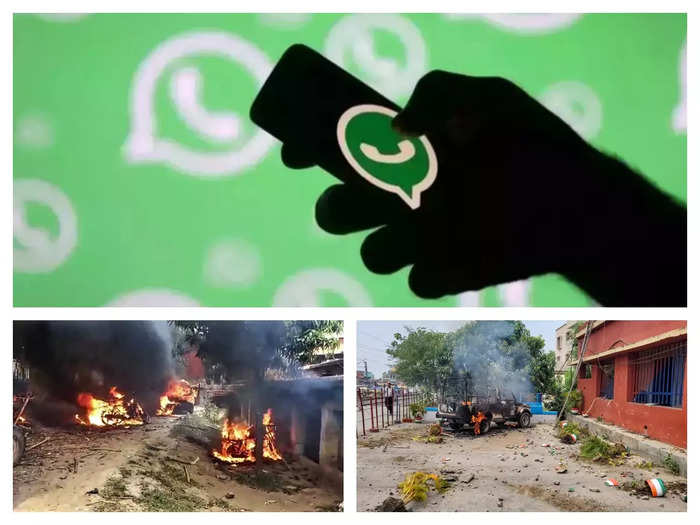 On the violent protests emerging across the country against the Agneepath Scheme, the Central Government banned over 35 Whatsapp Groups that were responsible for spreading fake news on the scheme.

Over 10 people have been arrested so far on the charges of rumor-mongering and organizing the protests without prior permission which eventually took a violent turn. The Home Ministry further mentioned that a number has been issued by the Central Government for WhatsApp fact-checking. The number is 8799711259.

Refusing to withdraw the Agneepath recruitment scheme despite widespread protests, the Army, Navy, and Air Force on Sunday presented a detailed schedule for recruitment under the new policy and insisted that it should be done to reduce the age-related profile in the armed forces. being implemented.