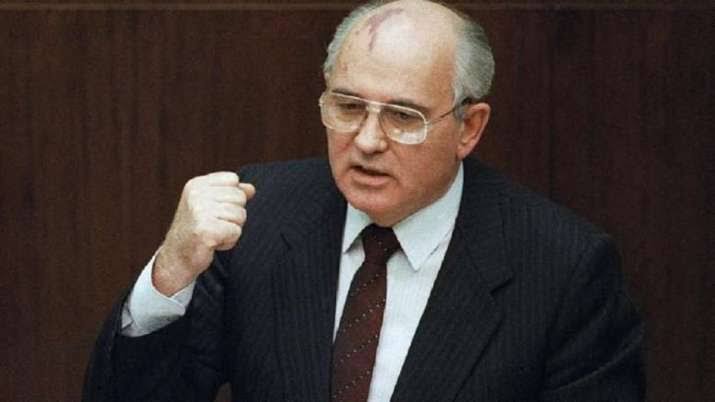 Former Soviet leader Mikhail Gorbachev has died at the age of 91. Russian news agency Sputnik quoted the hospital as saying that Gorbachev was suffering from some serious ailments and was undergoing treatment for a long time. He breathed his last on the intervening night of 30-31 August. Gorbachev was also famous because he had ended the ongoing Cold War of the Soviet Union with America. He was the last president of the united Soviet Union.

Mikhail Gorbachev was a supporter of Perestroika. Perestroika means economic restructuring. This was the period when the Soviet Union had to face recession and shortage of essential commodities. In such a situation there was a great need for perestroika. Mikhail had given cultural freedom to the media and art during that period and took several important decisions to loosen the grip of the Communist Party. Gorbachev is also credited with implementing the nuclear disarmament agreement with the United States and was awarded the Nobel Prize.