Since Microsoft co-founder Bill Gates, Satya Nadella will be the first individual to serve as both, the CEO and board chairman. 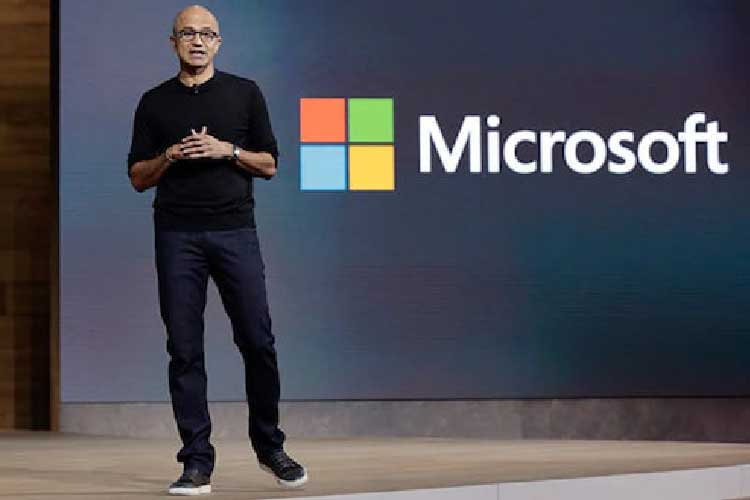 The top-level management move comes little over a year after Bill Gates resigned from the board of directors, stating that he wanted to focus on the Bill and Melinda Gates Foundation, one of the world's largest charities.

Nadella, who succeeded Steve Ballmer as CEO in 2014, has been essential in the company's growth, he was involved in billion-dollar acquisitions such as LinkedIn, Nuance Communications, and ZeniMax.

Since Microsoft co-founder Bill Gates, Satya Nadella will be the first individual to serve as both, the CEO and board chairman.

Thompson, who took over as chairman from Microsoft co-founder Bill Gates in 2014, will serve as the business's main independent director, according to the corporation.

In a statement by the company, Microsoft stated, “In this role, Nadella will lead the work to set the agenda for the board, leveraging his deep understanding of the business to elevate the right strategic opportunities and identify key risks and mitigation approaches for the board's review.”

Nadella has re-energized the Office software franchise by focusing the firm on cloud computing, mobile apps, and artificial intelligence. Under his leadership, Microsoft's stock has increased by more than sevenfold, and the company's market worth has reached close to $2 trillion.