Meta Layoffs: After Twitter, Massive layoffs in Meta, This Week Thousands of Workers May Lose Their Jobs

Facebook parent Meta is planning to begin layoffs that will affect thousands of workers this week, Wall Street Journal reported 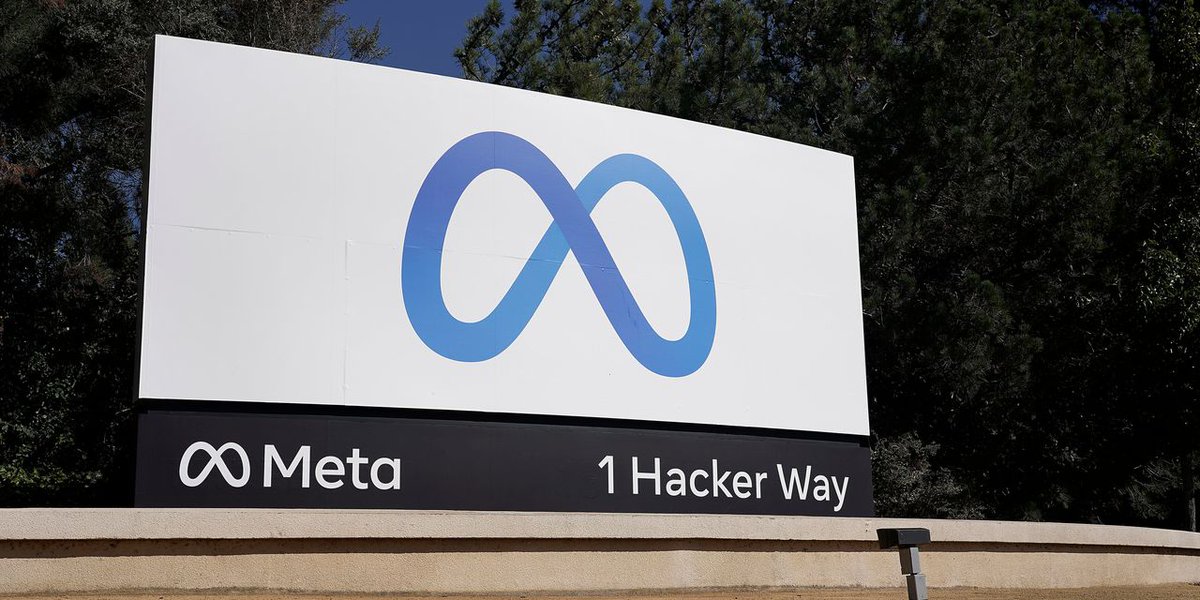 After Twitter, there is now news of massive layoffs in the social media site Facebook's parent company Meta. According to a report, there are going to be massive layoffs from Mark Zuckerberg's company this week.

As per Bloomberg, "Facebook parent Meta is planning to begin layoffs that will affect thousands of workers from this week, Wall Street Journal reported."

According to reports, the process of mass layoffs will start on the coming Wednesday i.e. November 9 in Meta. Reports have claimed that thousands of employees of the company will come under the ambit of this process of layoffs. It is being said that this layoff will be the first time in the history of Meta (Facebook). Let us tell you that at the end of September, the company said that a total of 87 thousand employees work in Meta.

Shares of Facebook's parent company Meta have fallen 73 percent so far this year. The company's shares have fallen below their 2016 lows to join the list of the worst-performing stocks in the S&P 500 index. The value of Meta's shares has come down by about $ 67 billion this year, which is no less than a setback for the company.

There has been no response from the company so far on the reports of layoffs going on in Meta. However, experts believe that these layoffs will be on a large scale. A plan has been made to show the way out to thousands of employees of the company, now it is yet to be implemented.

Zuckerberg's company Meta is facing many challenges these days. These include global economic growth concerns, increasing competition from TikTok, changes in Apple's privacy policy, huge spending on the metaverse, and regulation. These challenges have also had an impact on the company's quarterly results. Weak results are also expected in the October-December quarter.