The Delhi Police made a visit to the Twitter office earlier this week. 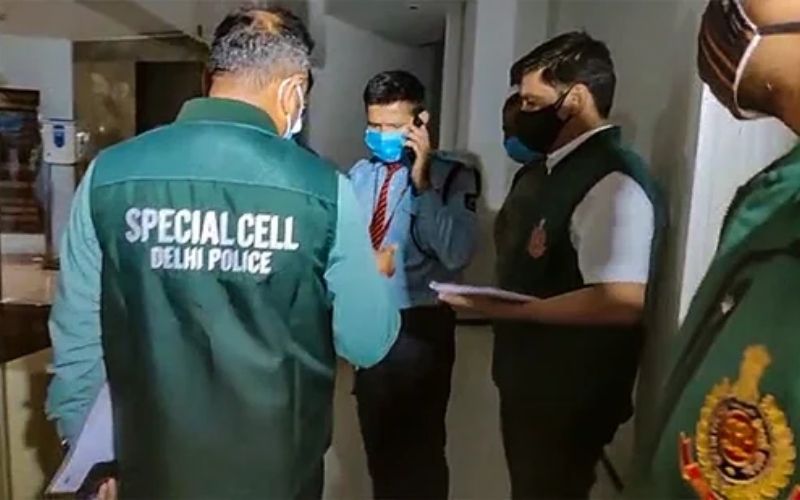 A team of Delhi Police's Special Cell visits the Twitter India's Lado Sarai office in connection with the probe into the alleged 'Covid toolkit' matter, in New Delhi, Monday, May 24, 2021.

According to the Delhi Police, Twitter's statements about the ongoing investigation into the 'toolkit' case were deceptive and intended to obstruct the lawful investigation. The Delhi Police Police issued a strongly worded statement after Twitter on Thursday, claimed that the visit by the Delhi Police to its offices was a form of "intimidation" and expressed concern for its employees as well as the potential threat to freedom of expression.

And, as per an official statement released by Delhi Police Public Relations Officer Chinmoy Biswal stated that, "these statements appear to be not only deceptive, but also intended to obstruct a lawful investigation by a private enterprise. Twitter Inc. has taken it upon itself, under the guise of terms of service, to decide whether or not documents in public space are true."

According to the police statement, Twitter claims to be both an investigating and adjudicating authority but lacks the legal authority to do so. The police are the only legal entity that can investigate and adjudicate, according to the statement. The Delhi Police said it has opened a preliminary investigation into the 'toolkit' case in response to a complaint filed by an Indian National Congress representative.

"As a result, Twitter Inc.'s attempt to represent this as an FIR lodged at the request of the Government of India is fully and entirely wrong," it said.

It went on to say that Twitter's claims are designed to elicit "dubious sympathy" when they not only fail to comply with the law of the nation but also claim to be in possession of relevant evidence yet refuse to share it with the legal authorities.